Ethan’s Insights: A Time for Heroes 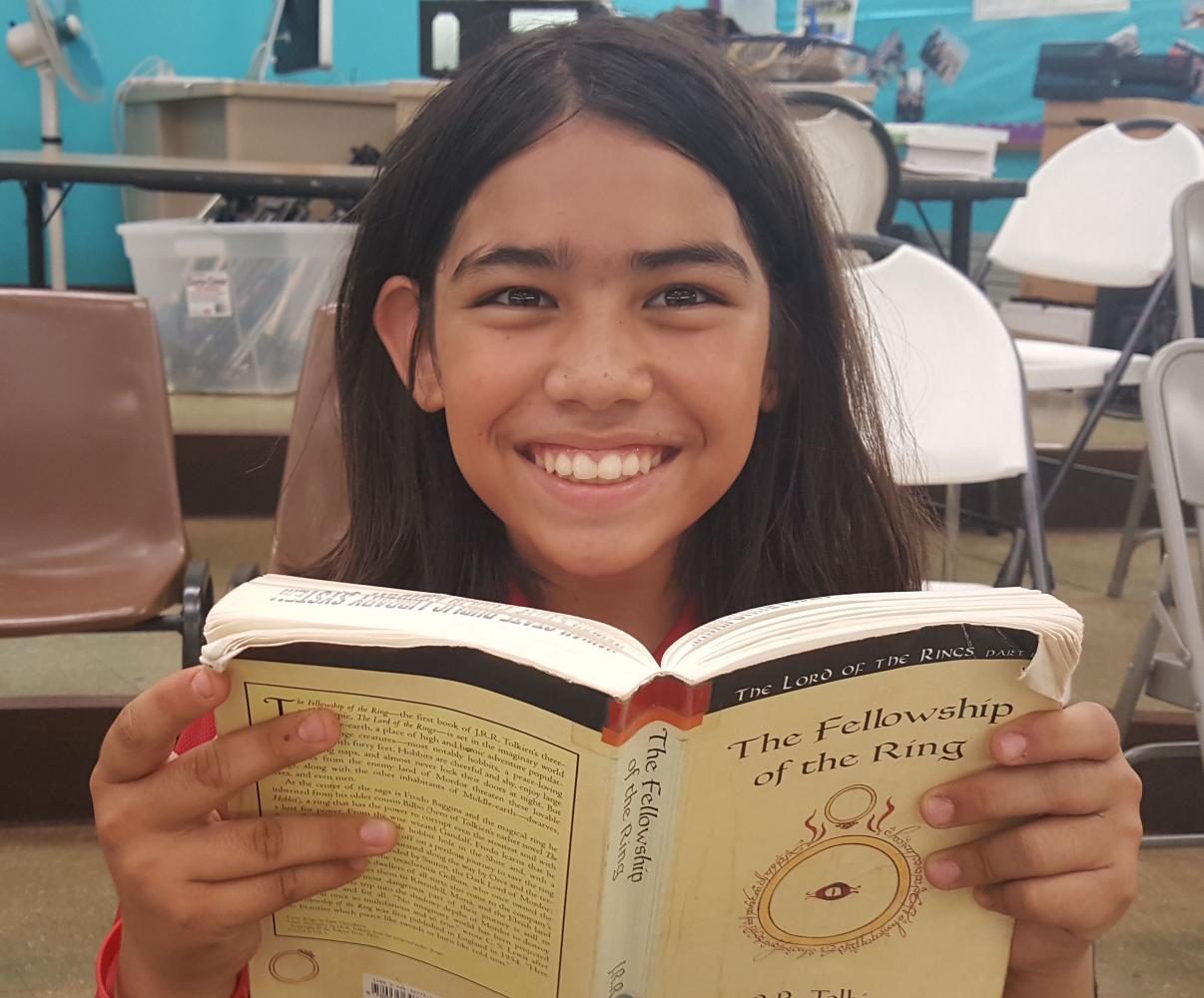 A threat arises, and heroes are called to defend against a power as powerful as capitalism itself . . . overdevelopment.

At times so dire, we need heroes. “Who are those heroes?,” you may ask, they are the creators and supporters of  “Na Kia`i No Kanehunamoku” who will not stop to defend Ohikilolo.

Ohikilolo is a valley northwest of Makaha, a peaceful area in the Westside. In the past there has been different attempts to develop Ohikilolo that our community has diligently defeated. Plans such as dumps, different developments such as a golf course and now a gated community of 2 acre lots that would be selling for $3.5 to $6.0 million. Perched upon the hill with its own convenience store and allegedly a private plumbing system know as Makahala, which is funny because the development is not even in Makaha.

One of the problems of this development is the fact that the land they would be purchasing would be agriculture 2 in zoning classifications however the project was still expected to be in that area regardless of the zoning.

Ohikilolo is home to many historical and cultural artifacts as well as archeological finds concerning the native Hawaiian people that lived in that area. There have even been parts of “iwi” (bones of the natives of that area) that were found in those areas.

Think about that . . . the graves of your “kupuna” (ancestors and elders) would be trampled and unearthed and even if you are not native Hawaiian you should, to some extent, understand that this would be demoralizing and be considered wrong.

However, this threat came to an ultimate demise after multiple calls to the main investor from a new community group, “Na Kia`i No Kanehunamoku.”

I have been one of the members when since it was first created. To some extent it was not by choice that I first went to those meetings.

Meetings can be long, however there is always so much “ike” (knowledge) that by the end, you will admit that it was worth the time.

That day, I went with my mom. When I was there I was immediately interested in not only the cultural aspect but also the fact I would be participating in a political movement.

You find yourself surrounded by people, 30 people, give or take. We are all squeezed into a room, some are standing and others sit while in the front there are speakers.

Slides were shown and contained pictures from Makua and different carvings and terraces. When the slides had finished there was still quite a bit of discussion.

Our community has been through a lot of issues of overdevelopment and most of those people in this room are those have been in this situation before and is why the “Waiʻanae Sustainability Plan” was created. This plan specified what the community of Waiʻanae Moku (District, Nanakuli to Kaena Point) should be.

Unfortunately the “Waiʻanae Sustainability Plan” has become more or less guidelines rather than actual enforced code and there have become more development plans and opportunities for development.

The name of our organization has been a big dispute as of late. Three months ago there was a discussion concerning the name and from that point on we were considered “Friends of Kanehunamoku.”

At this latest meeting there yet again was an argument concerning the name. We are now  “Na Kiaʻi No Kanehunamoku” despite quite a bit of back and forth discussion.

Some of you may be wondering what the title means. Much of the discussion about forming our name was back and forth, however, we decided upon “Na Kiaʻi No Kanehunamoku.” The word “Na” is used to address a group and “Kiaʻi”  can be the stewards or friends. The thought process of the members who voted for the name was that if you are a friend of the aina (land) then you will take care and protect the aina, “No” simply means “of” and “Kanehunamoku” is one of the names that pops up in the kumulipo (a Hawaiian creation chant or legend) as this area was cited as the birthplace of chiefs.

The most recent meeting I attended was on September 21.

I came late to the meeting because of prior commitments and traffic. There was half a carton of orange juice, disposable cups and a few cookies.

Through the door, as I began to open it, I could see Alika Silva with his camouflage hunting jacket and maroon pants beckoning me to sit. I sat in the nearest and available seat. The crowd was scarce with ten (give or take) other than myself.

Grabbing a cup of orange juice and my purple notebook I sat down. A slide show was playing and it was talking of the historical and cultural importance of not only Ohikilolo but further west of Ohikilolo such as Makua and other Valleys.

This group of people has always been happy to share their knowledge of the Waiʻanae moku and Hawaiian culture and so with each slide there was a different opinion from many in the group.

Yet if there is no longer the threat of that development then what do you do at the meetings? We are often brainstorming how and what we would do to prevent investors from hopping over.

But when and if the investors hop over there, there will again be a need for more heroes, a new generation of heroes and the call will go out to join this protection of our `āina from the evil of . . . overdevelopment.