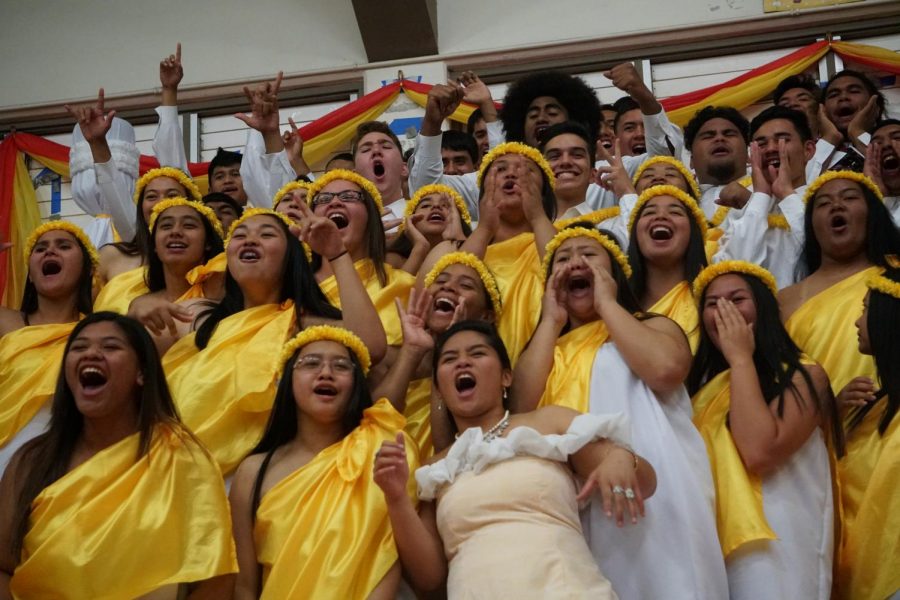 The Class of 2020, the Juniors, celebrate winning the Overall Song Award. 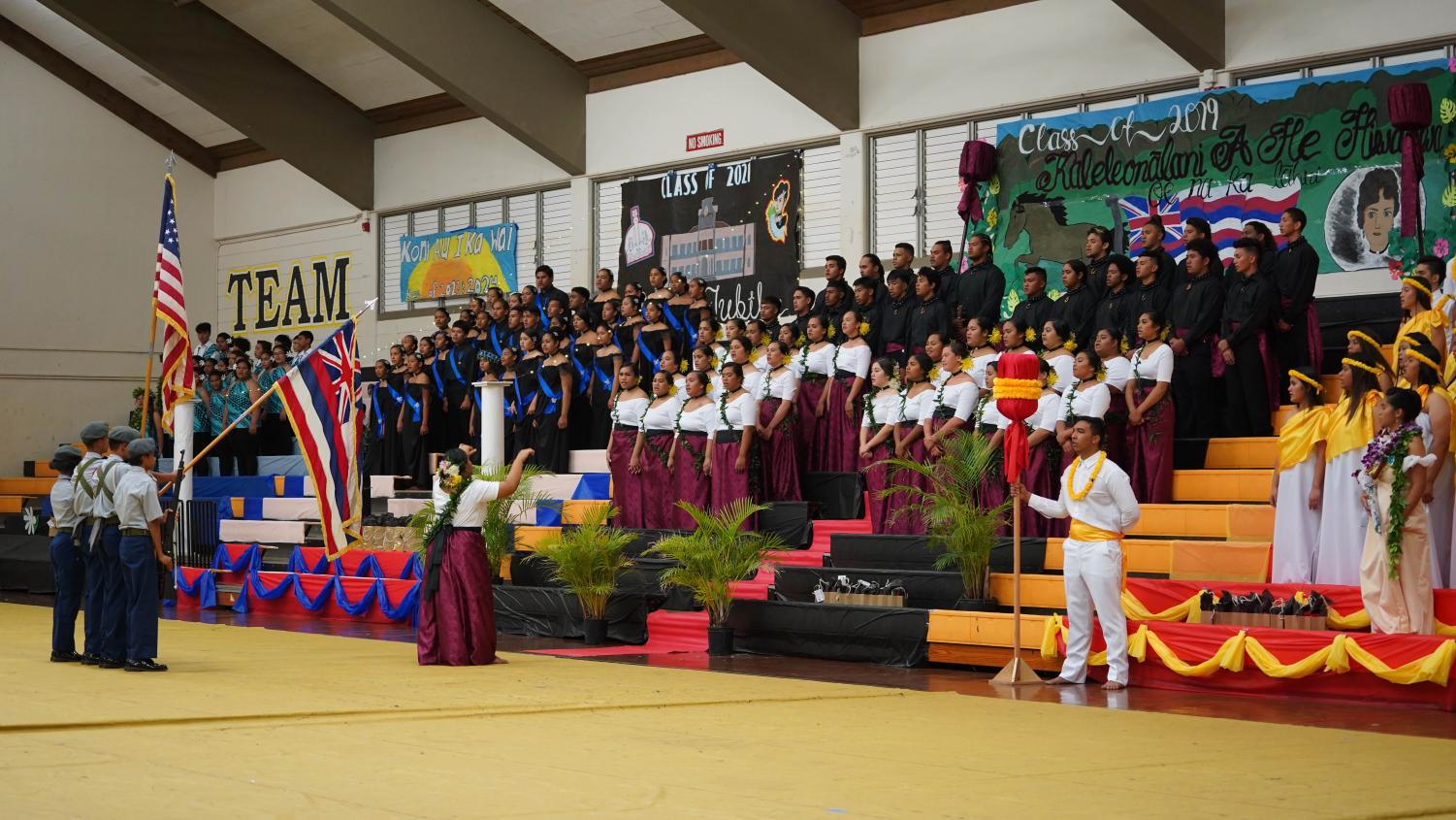 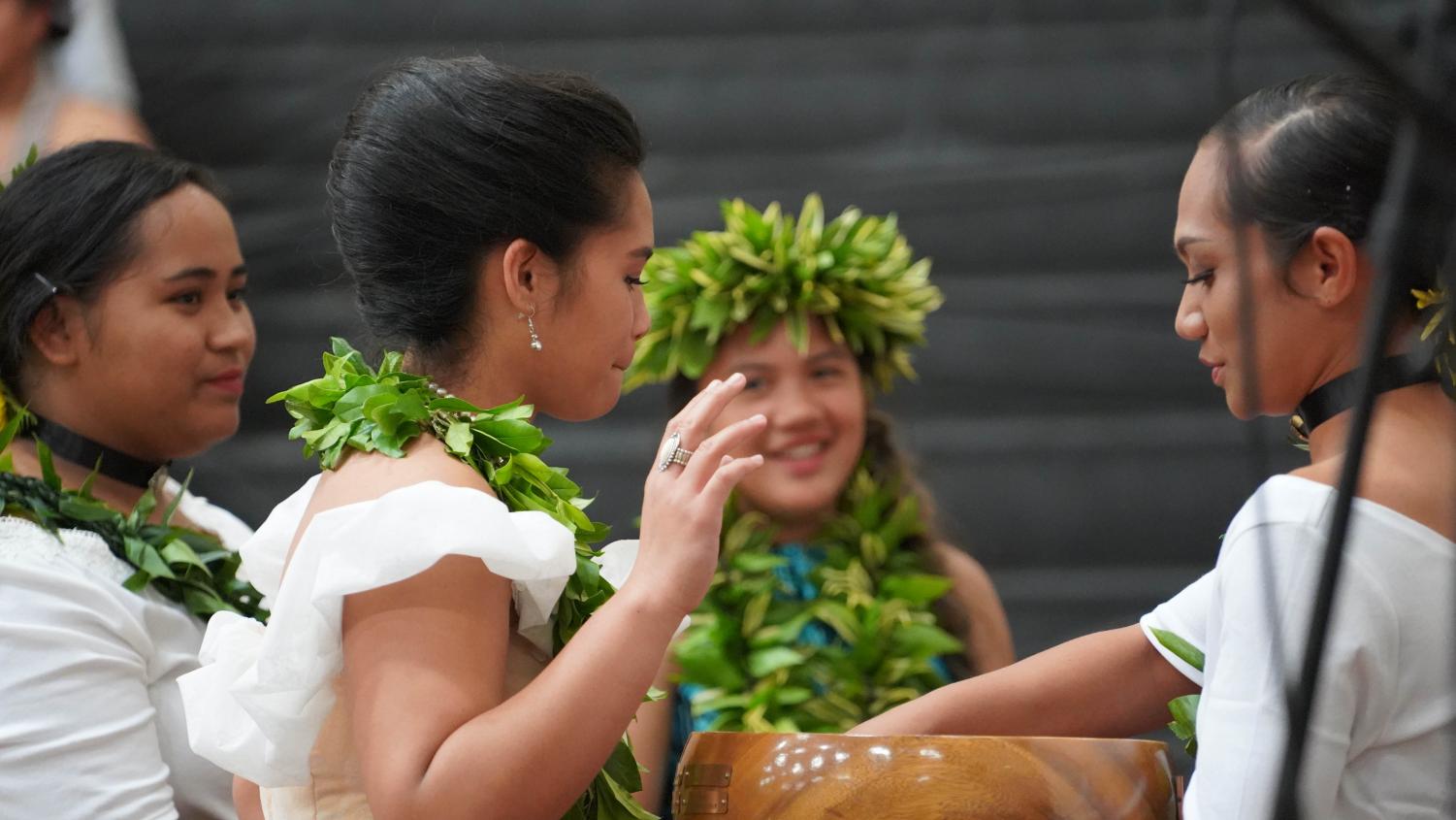 Chloe KitsuJunior Song Leader Sierra Nahulu gets ready to pick a number to determine the order the classes would sing. 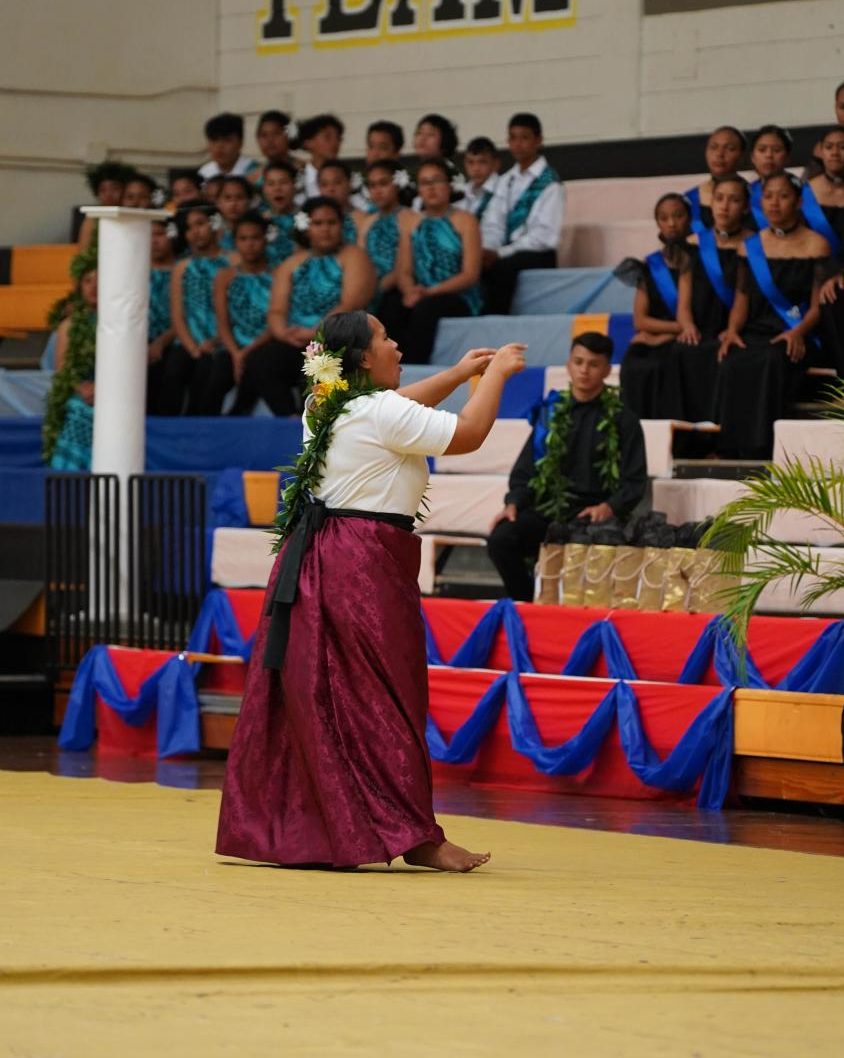 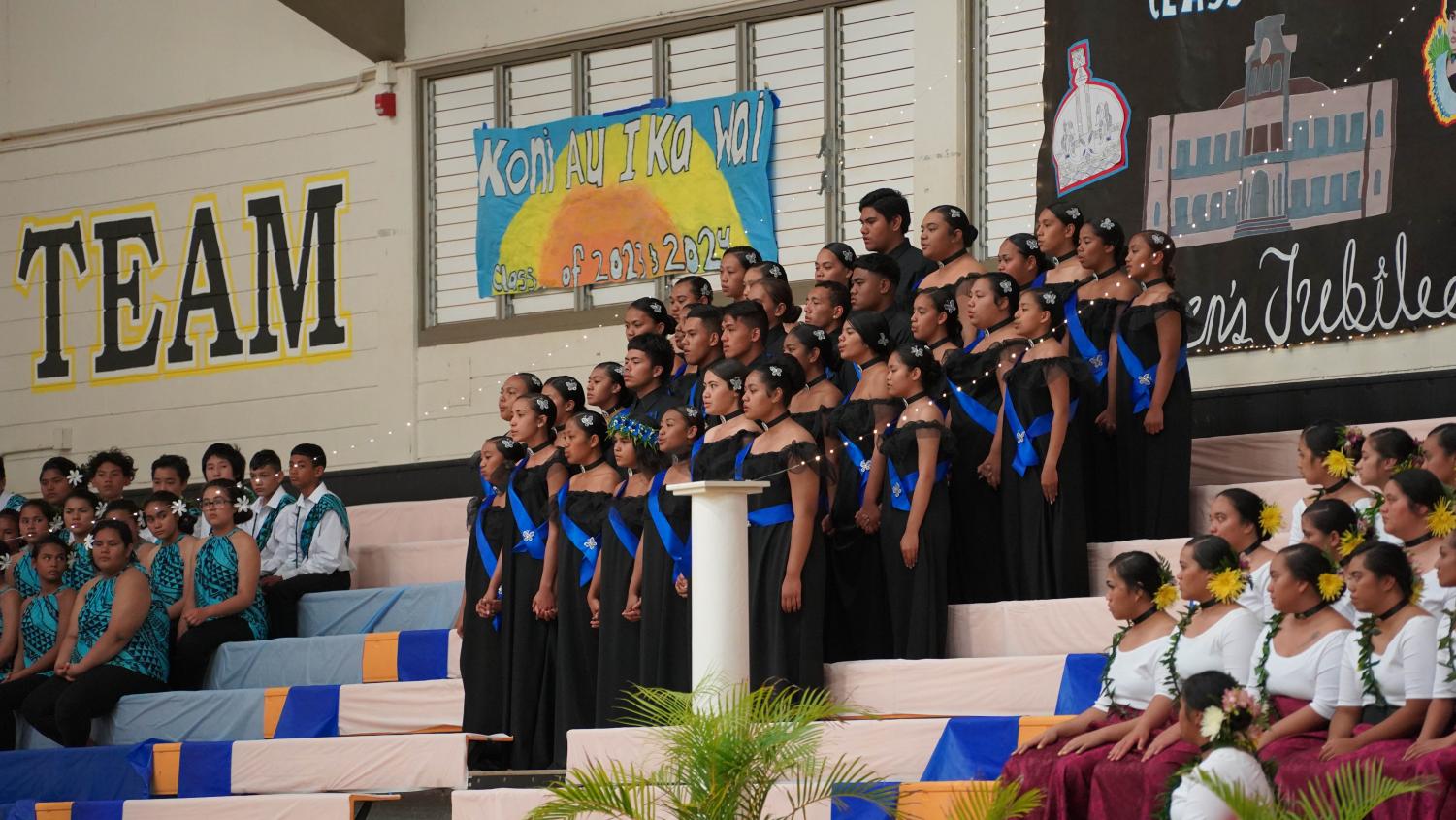 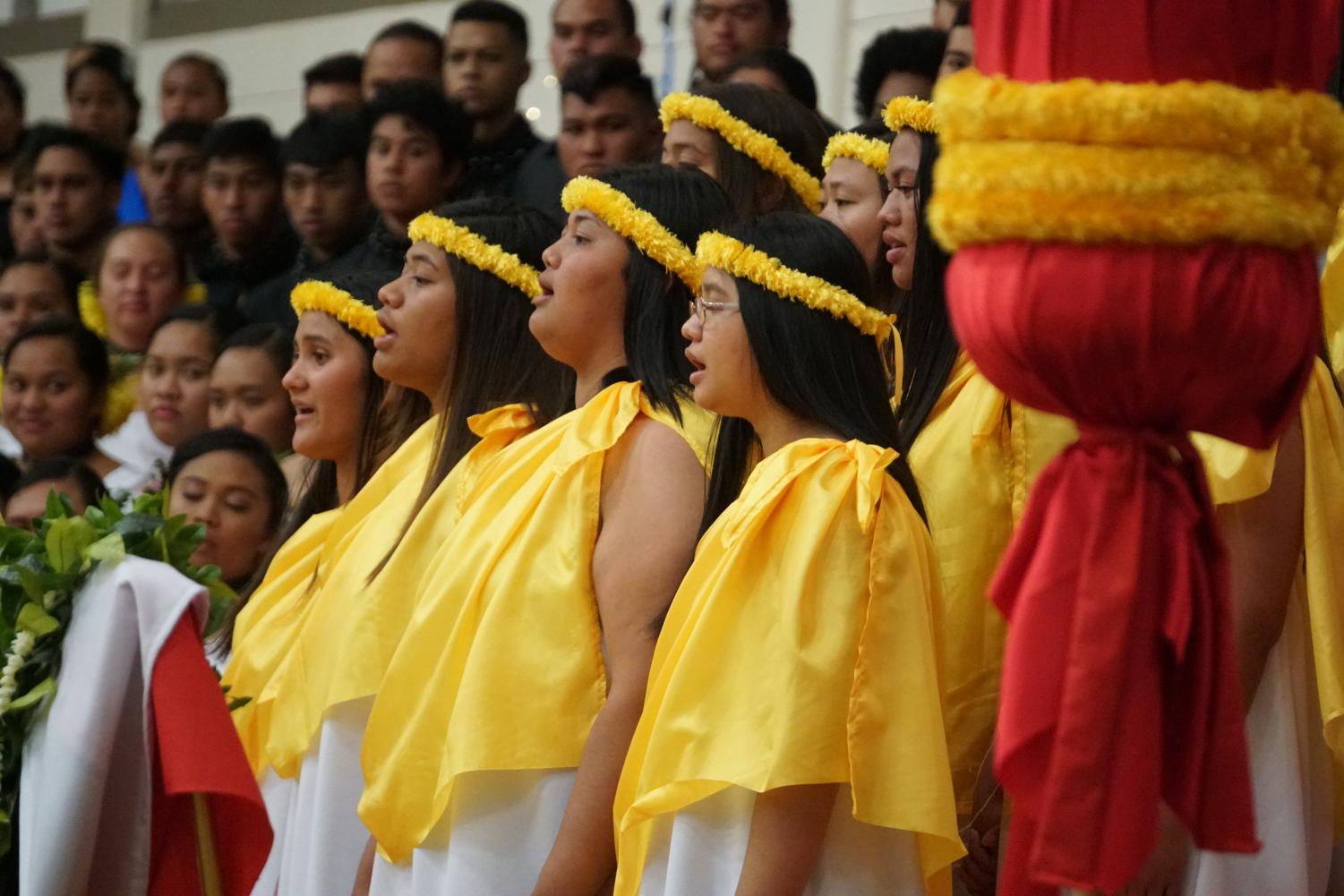 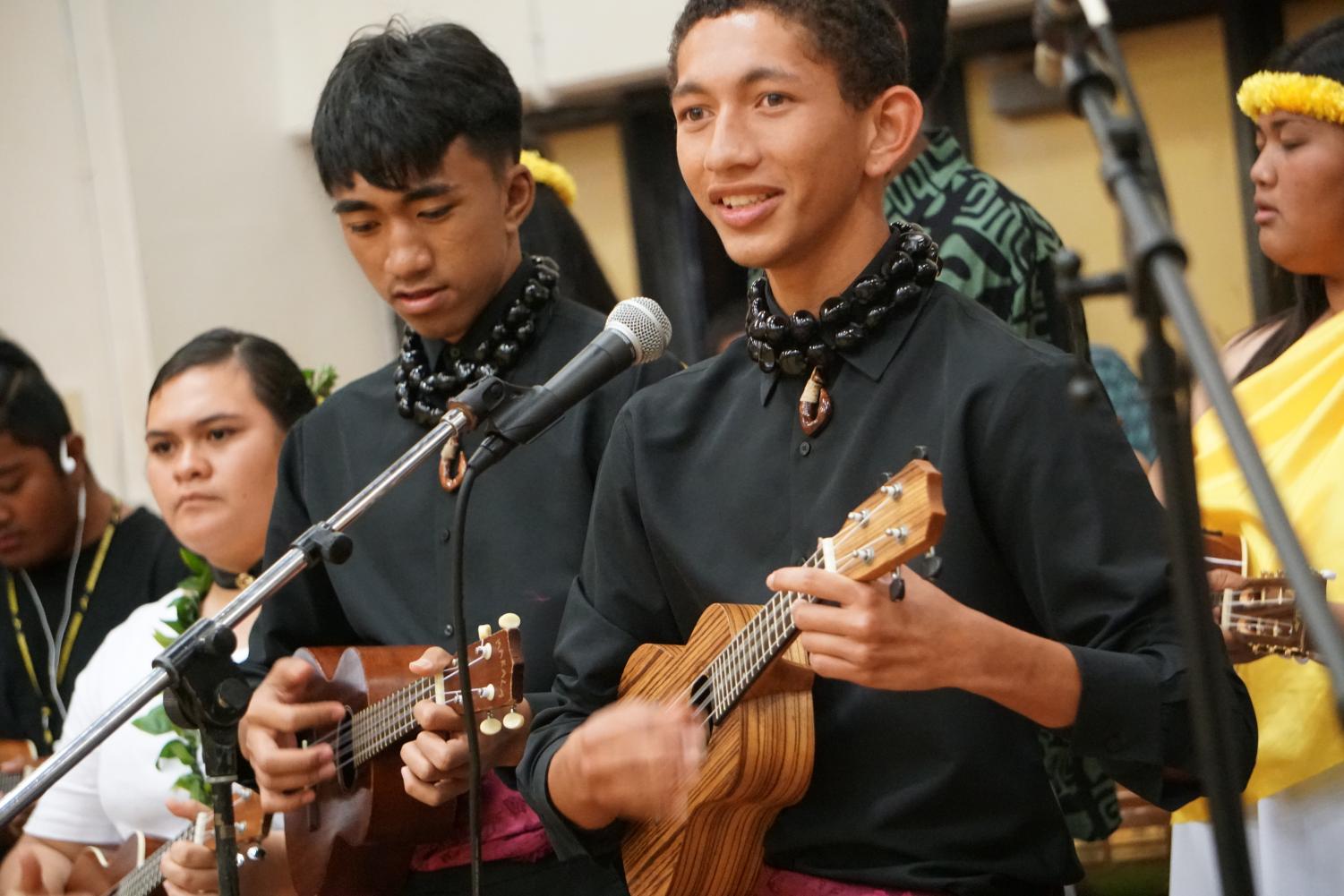 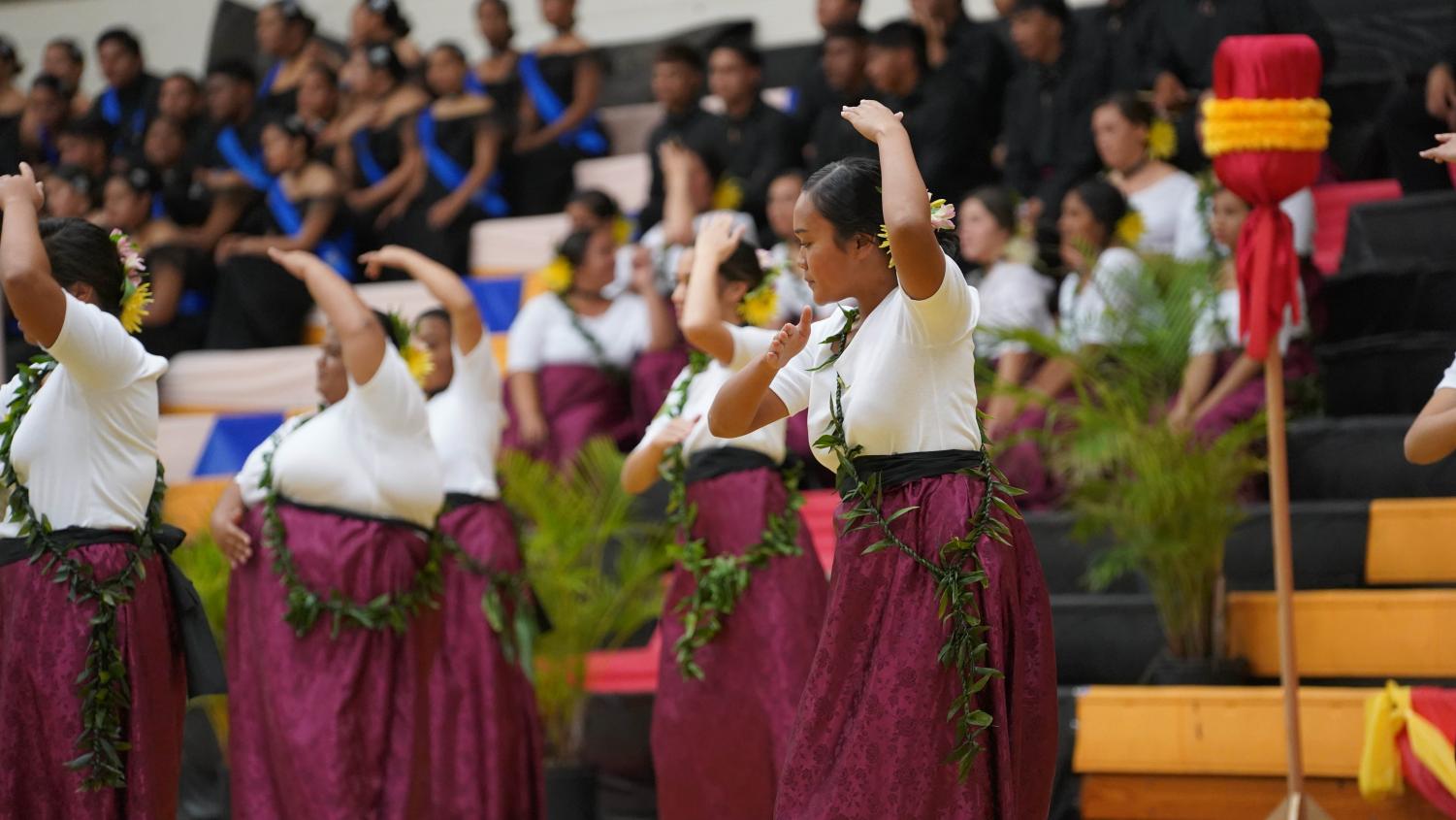 Kaiolohia BeaverThe Junior Class celebrates winning the Overall Song award. This is the first win for the Class of 2020. 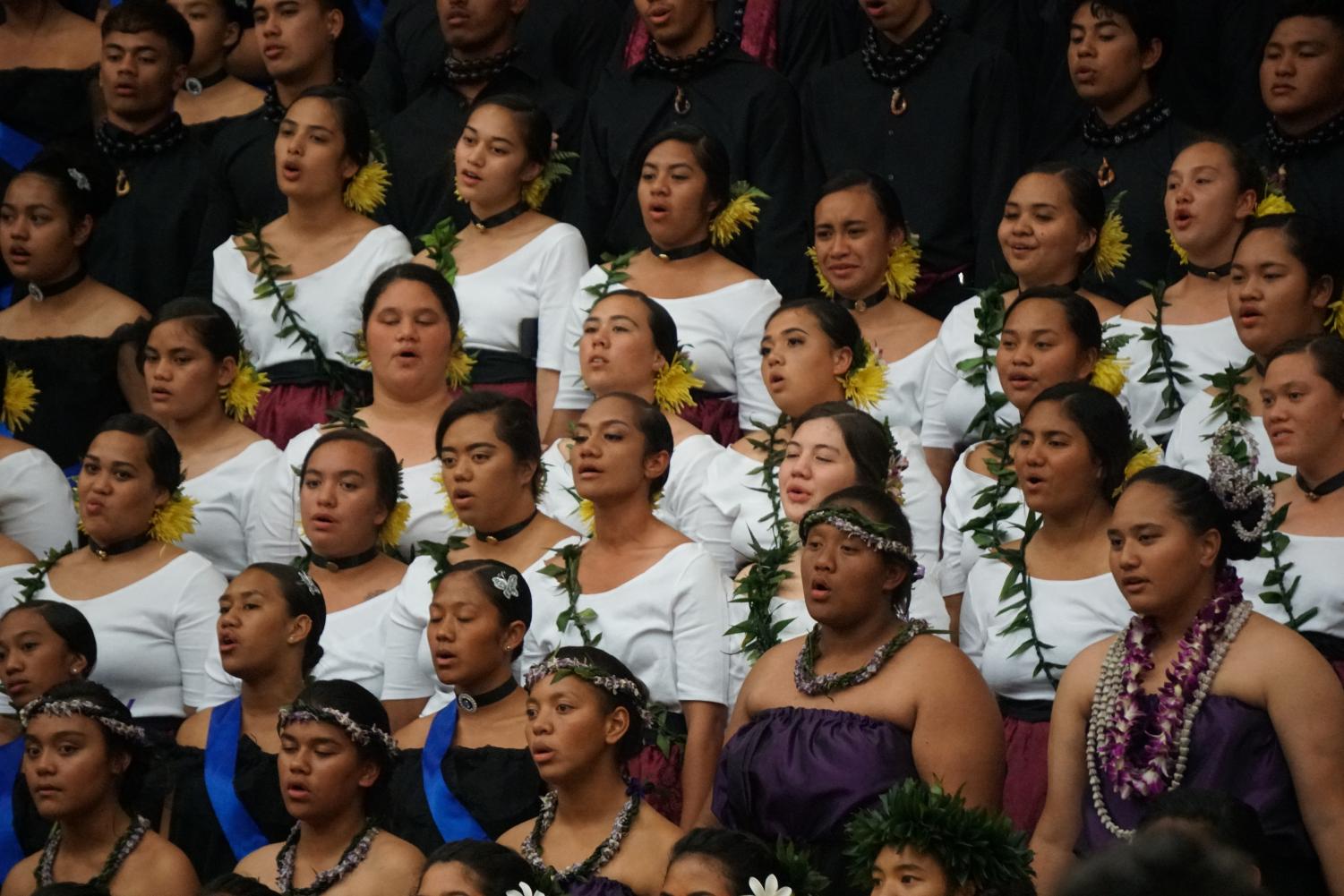 Kaiolohia BeaverThe evening ended with a mass performance of Hawaiʻi Aloha and the Alma Mater. 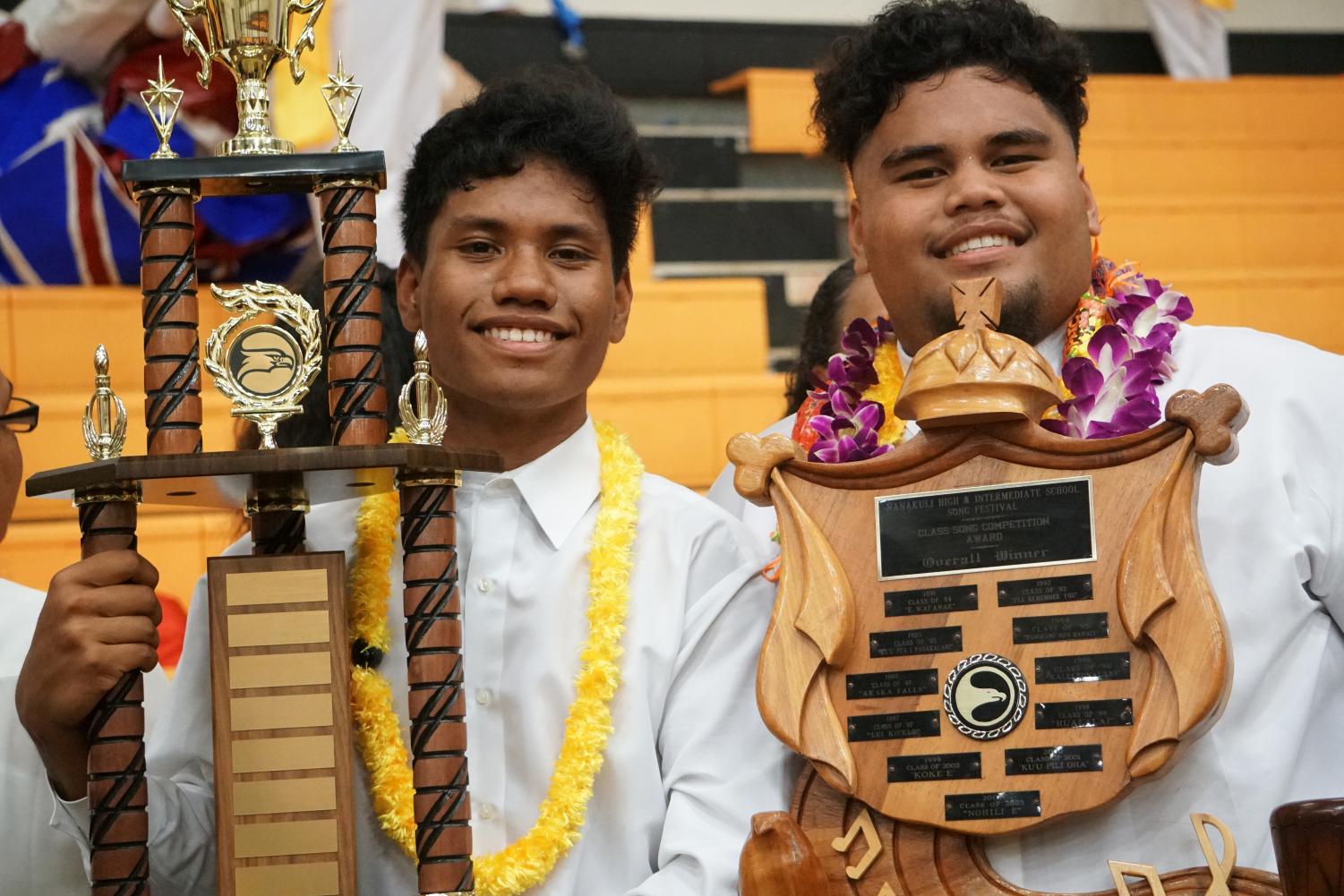