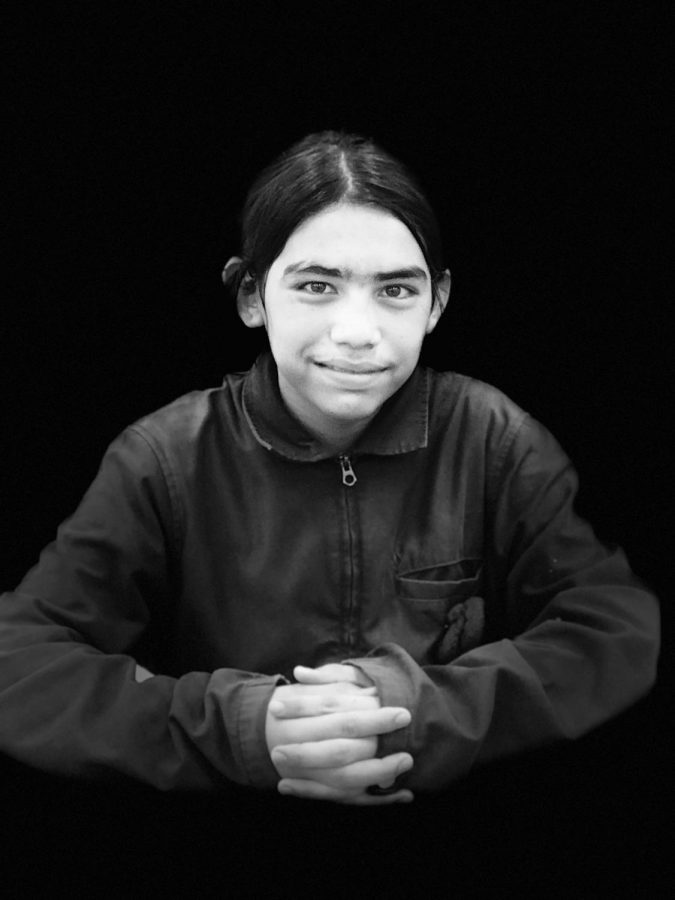 Hello, my name is Ethan Hoppe-Cruz and I have the honor to write another year as a columnist and as long as we don’t have a communist president I will be happy to share my opinions as freedom of speech allows, as well as our editor.

I was privileged to talk about many subjects last year, from reading to the native advertising that the holidays are becoming.

But last year was a rather lousy period in my grade school years. It was a transition from elementary to middle school that was stressful enough without the rather puerile peers I was in class with.

Since then I have become better at ignoring insults and have luckily moved into a more mature environment and have become more skilled in ignoring others.

But the sad thing is that even in national and international news there were and still are bullies.

It’s never hard to forget the big political problems and, in general, problems that routinely torture our simple, human souls. And I have come to a realization of these problems.

It may be the fact I am now not as naive. I have found or maybe realized quite a bit of issues, not only the big problems listed above, but on a personal level. I have noticed more verbal bullying and general disrespect.

This abuse has now become one of the many things I have noticed changed this year. Understandably what I see on a personal level, is far better than that of other schools. I am not trying to complain about my school specifically, however, I now see it more often and directed.

Last year was a big one for bullying. As the active shooters and also rise in poor social edict have attacked our schools, it has become hard to deny that bullying in school is a big problem. These snide remarks and teasing and, in the worst cases, assault has had a toll on our coastʻs schools.

Gun violence in schools started semi bipartisan gun laws, proposals, and protests—however, this time it was backed by students. In a recent study this year, 2018 has been more dangerous for schoolchildren than our troops. So overall, why have schools become one of the front lines in a battle with the NRA?

To think that Santa Fe, Parkland, Marshall County, and the other 20 school shootings, have not been enough to budge laws.

Yet more chilling is the fact that in the Santa Fe shooting, it was obvious that the shooter yielded his gun to those to whom had seldom angered him or he liked.

This is just scary and heartbreaking

All of these factors would have suggested that the last year was terrible but in reality, it was better than you’d expect for me on a personal level.

I discovered the amazing world of “Dungeons and Dragons” which is an RPG (role playing game). This has been a large upside in this past year in which everything seemed too real. A world that you can create, a world you can control, an imaginary world where the limits are imagination and the structure is based on dice rolls and ability scores.

I got more involved in extracurricular activities such as Nanakuli Performing Arts Center where I got to play Lord Farquaad in Shrek The Musical. Similar to the people who have come into this program, I learned a lot this year as a result of this program. I am now more interested in the arts and am learning so much and hoping to learn even more this year.

And of course, these and last year’s editorials have also been a great opportunity for me to voice my thoughts—though I did not do as many as I could have.

Last year I was a student council public relations director. I was able to learn a lot about the slow corpse that is the very idea a democratic republic system of government. It was very fun to be able to plan the different activities for the student body of my school.

Now as I move into the new year I am happy to say that things are getting better. I am beginning to see things more positively and the past quarter has proved my realist-optimistic mindset to be correct about things starting to look up.