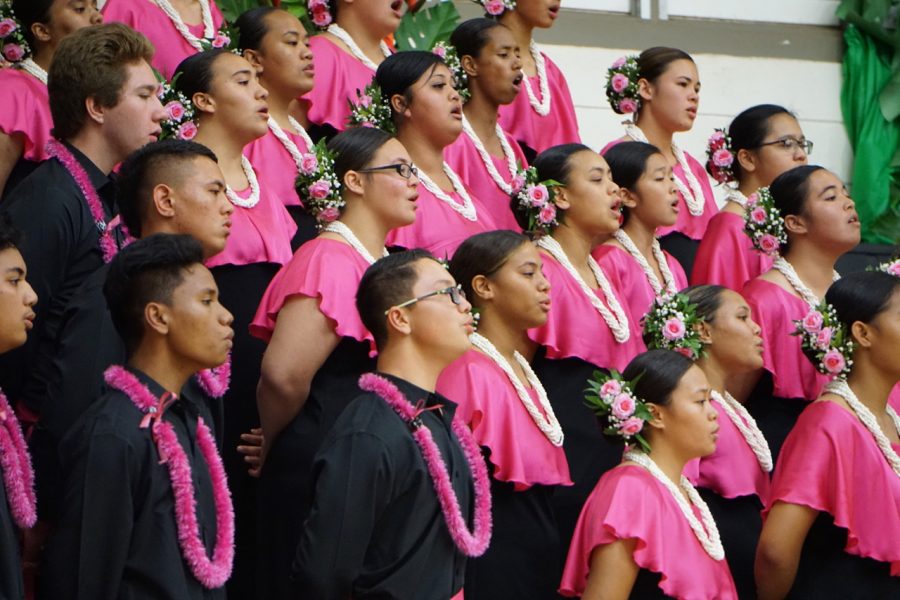 The Sophomore Class perform their song.

On March 1, 2018, NHIS held its 28th Songfest with the theme Na Mele O Na Mokupuni O Hawaii Nei or Songs of the Islands. The purpose of the Songfest is to perpetuate the Hawaiian culture and language. Each grade level prepared a song based on one of the islands and was coached on singing and pronunciation of their songs since December. 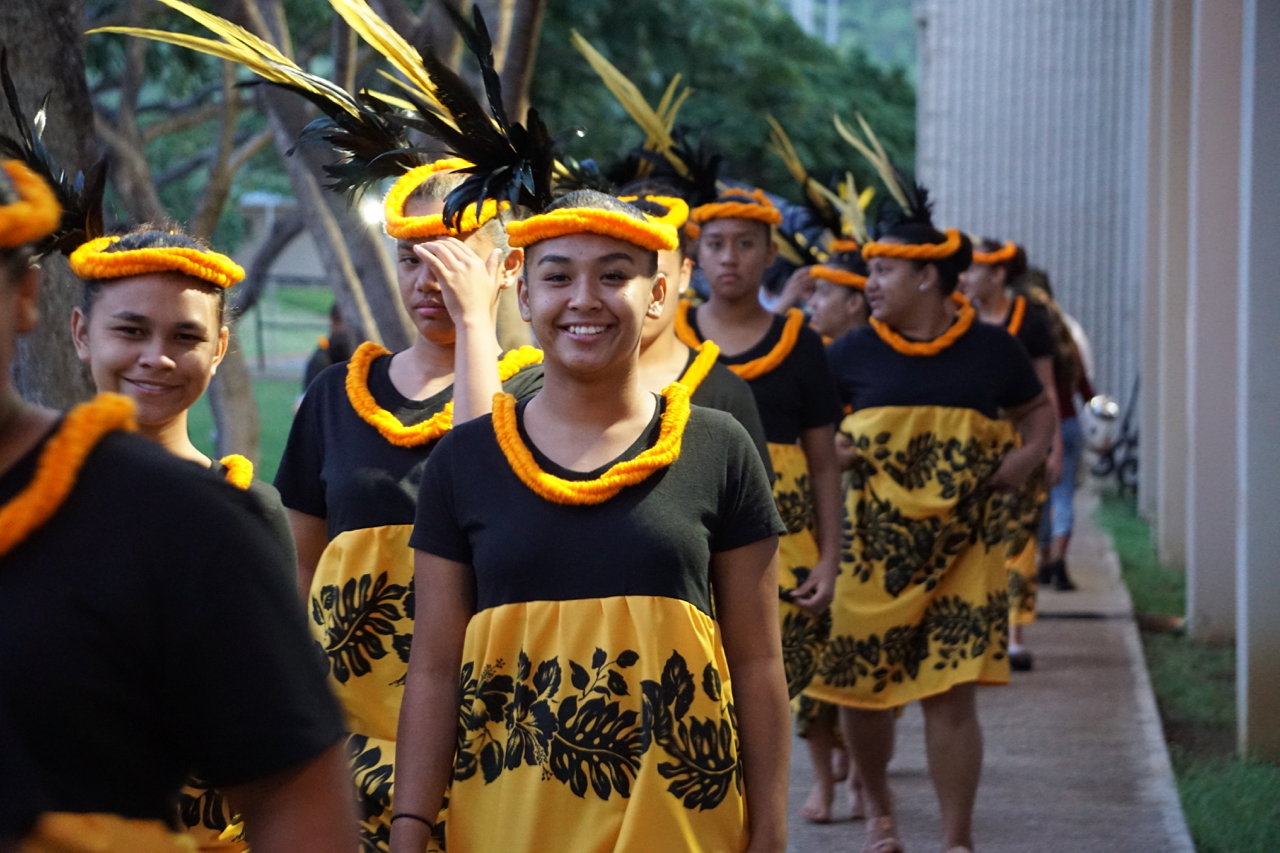 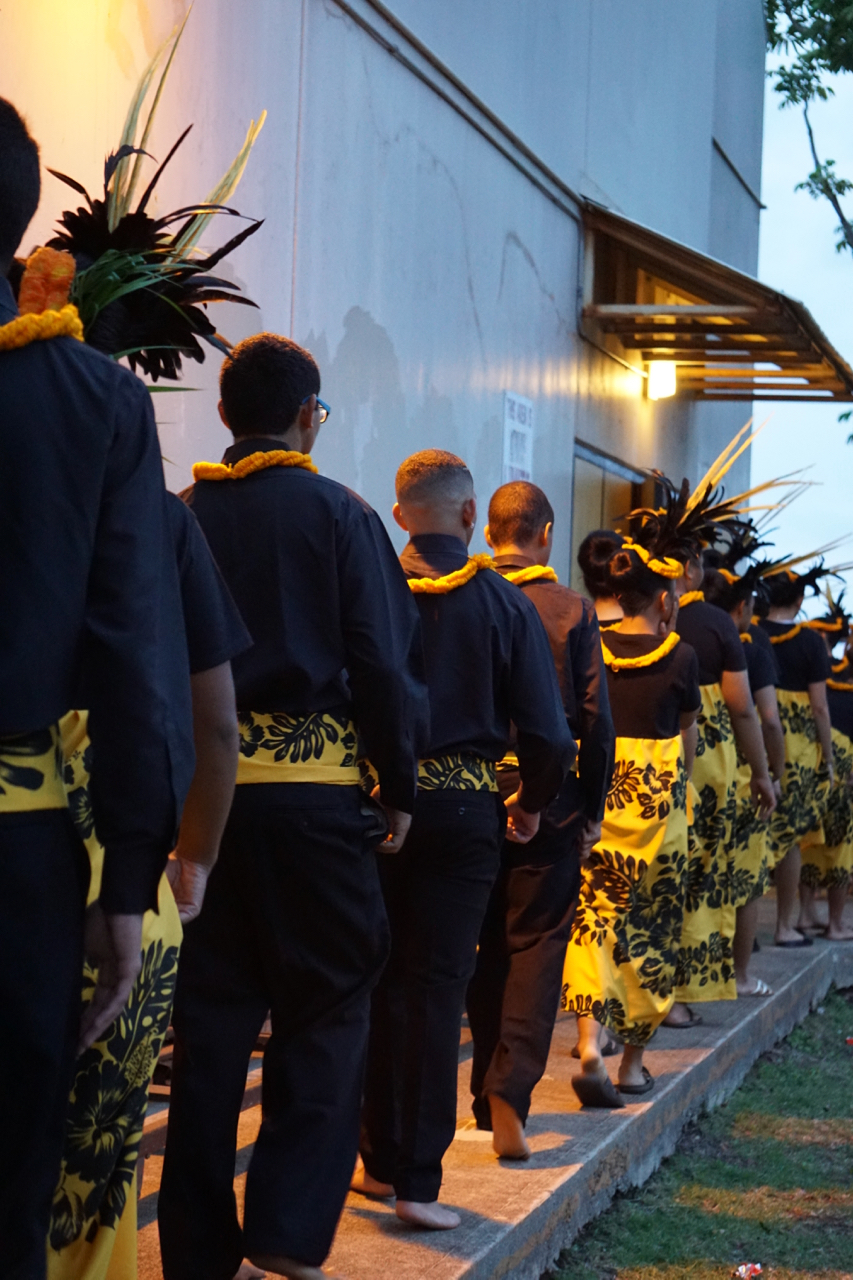 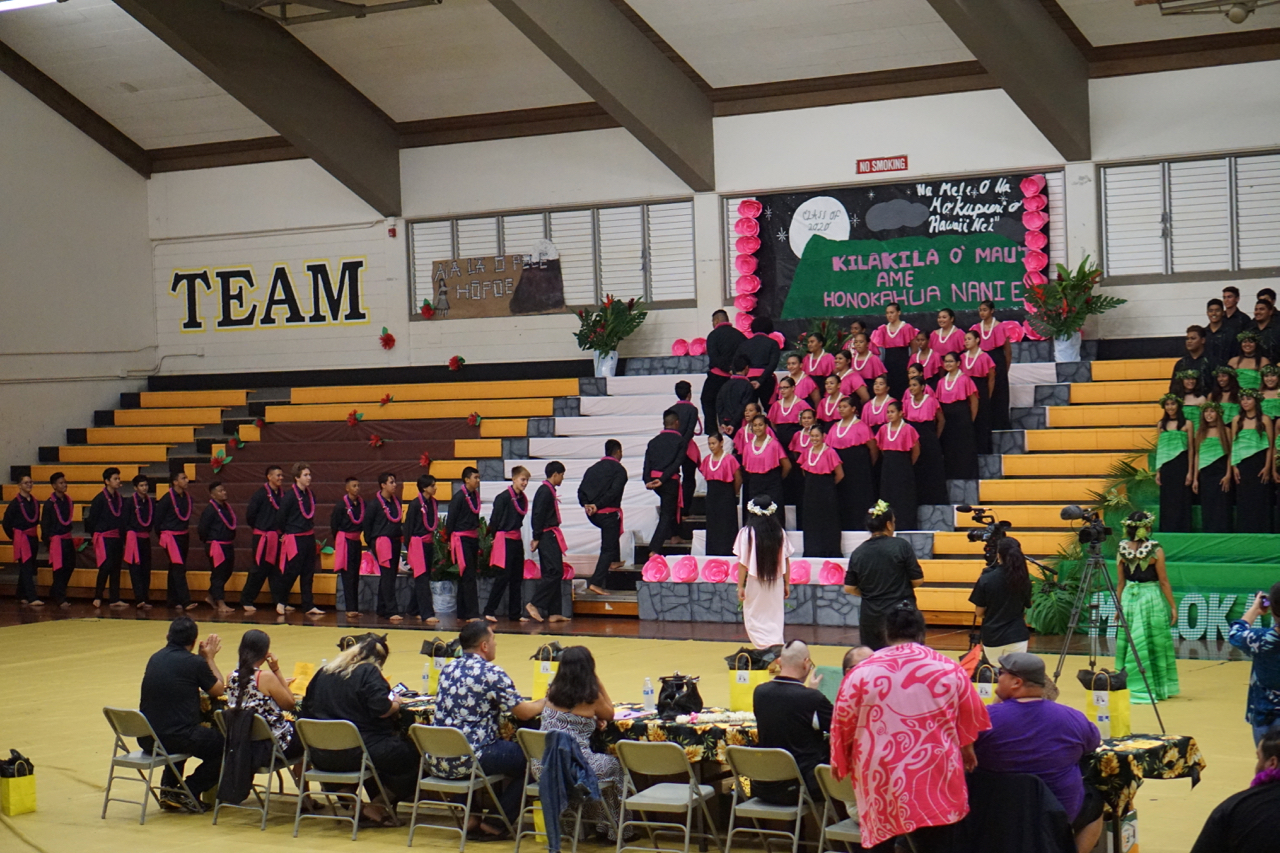 Kylie ButlerThe Sophomore Class enters the gym and takes their place in the stands. 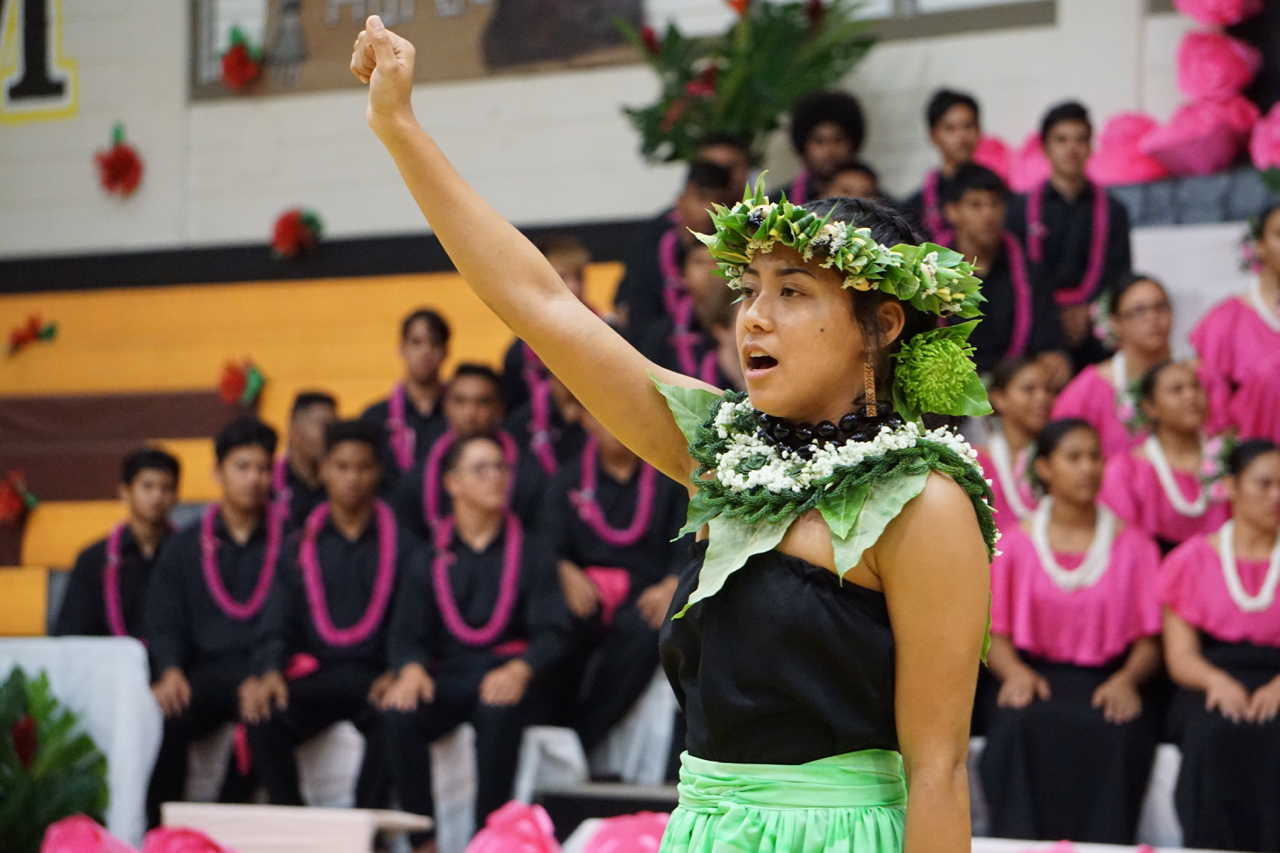 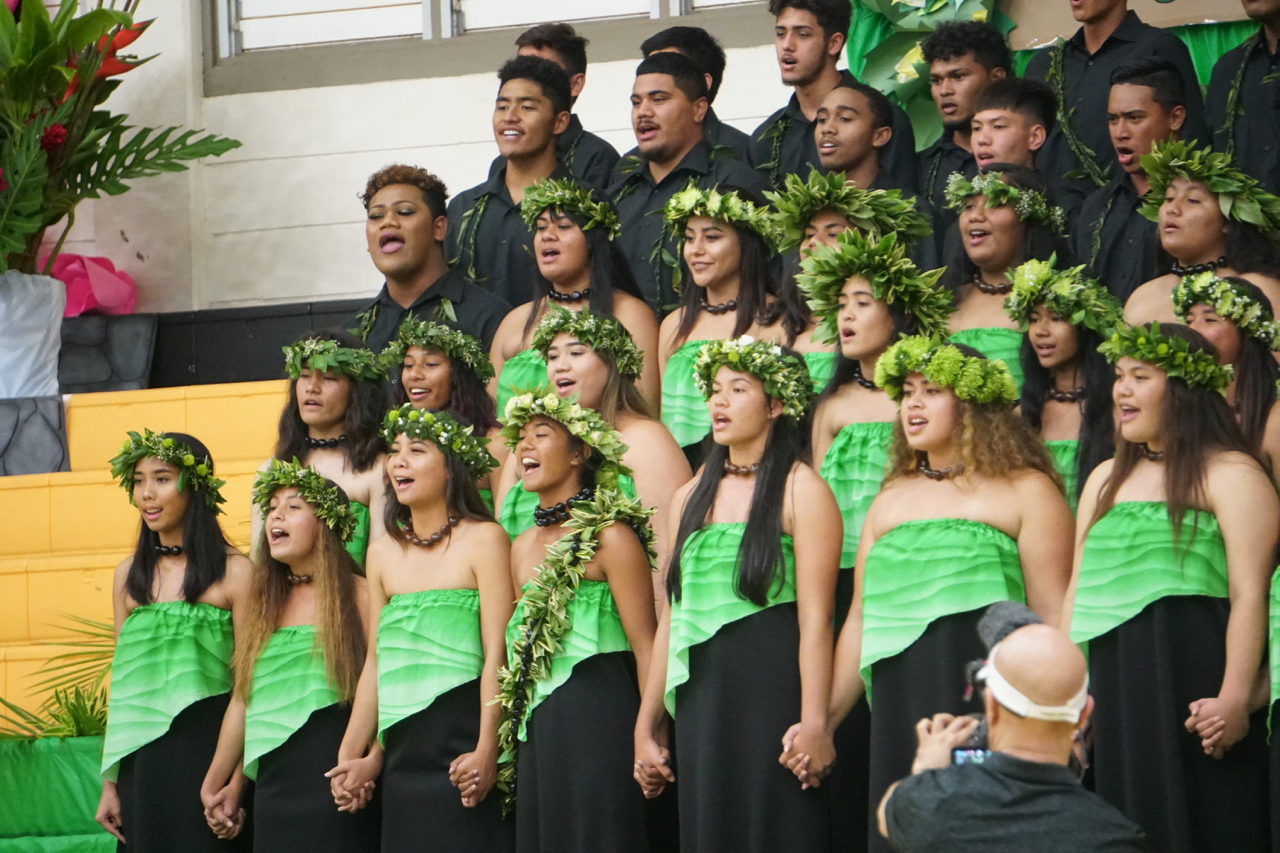 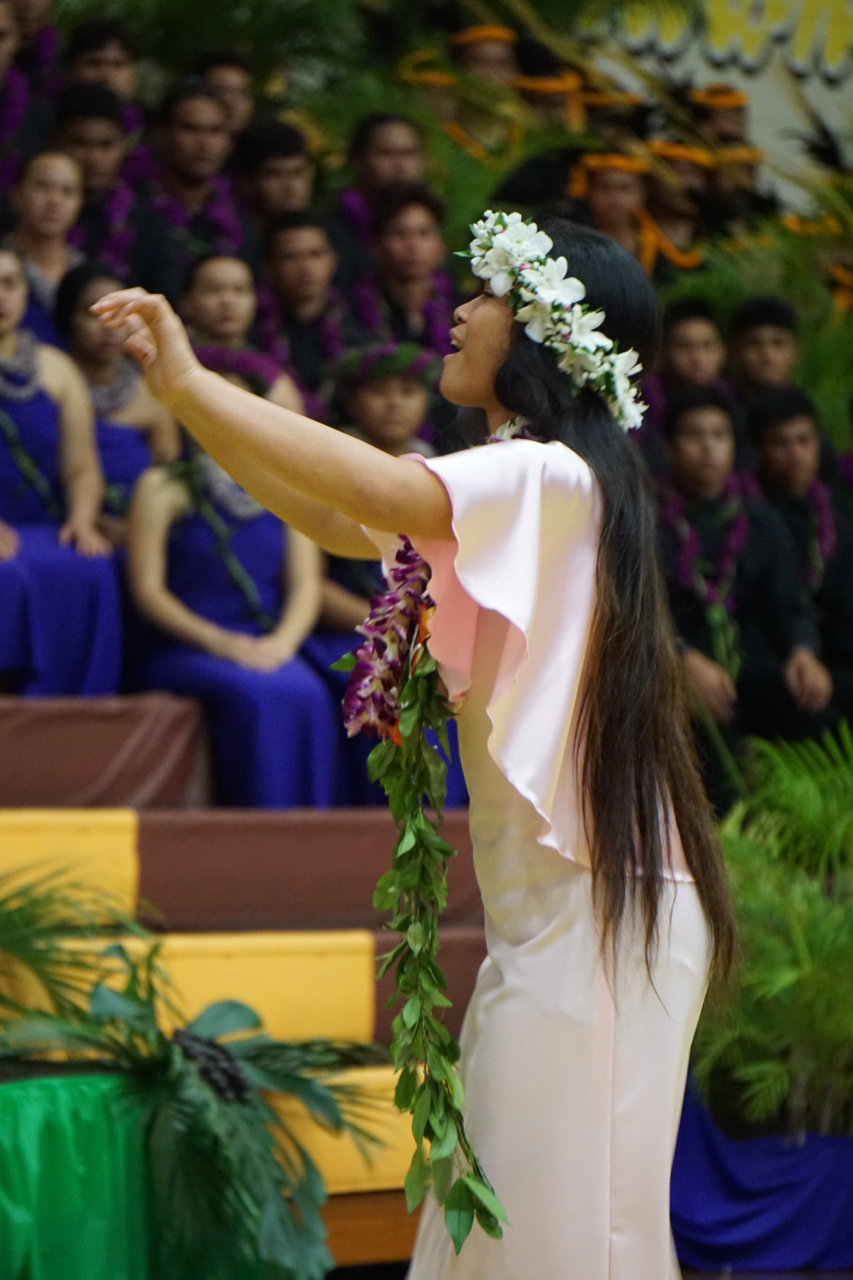 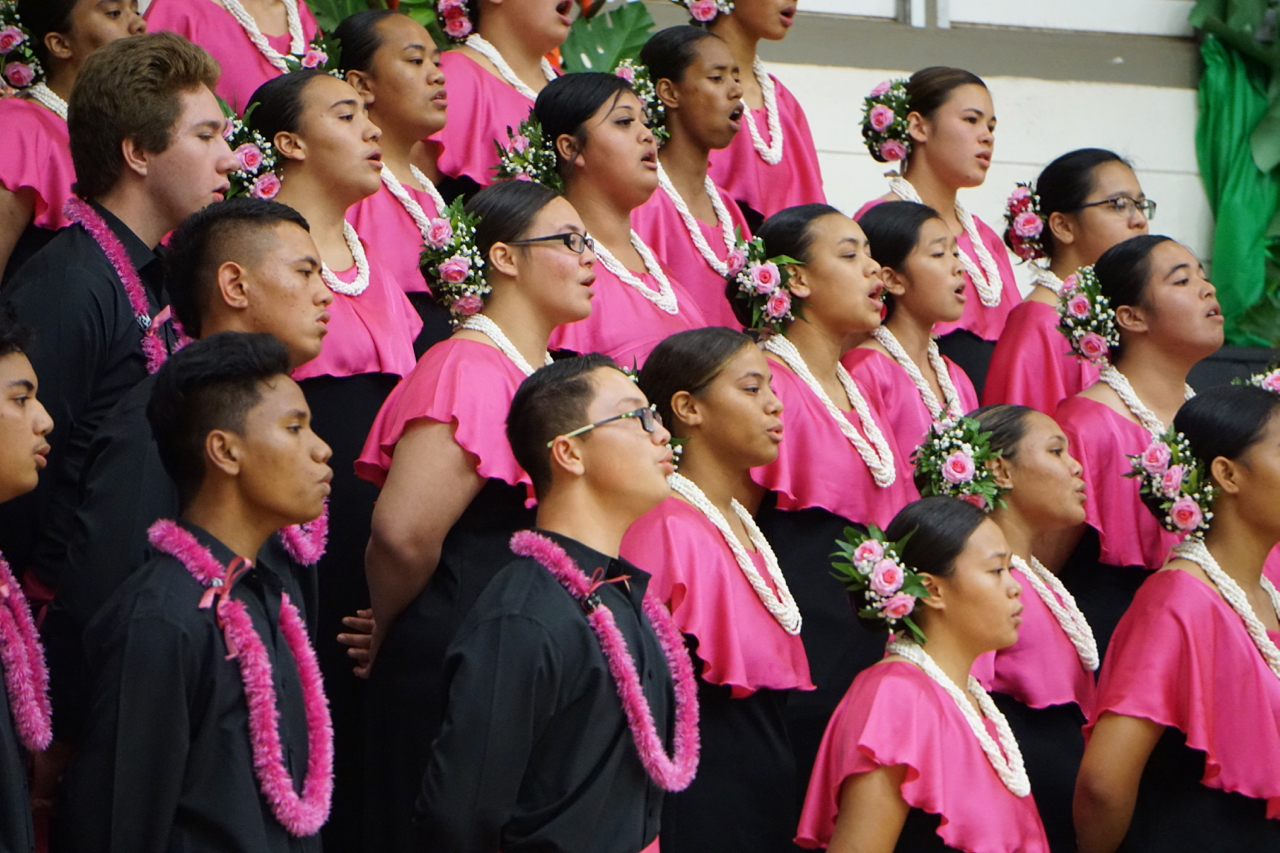 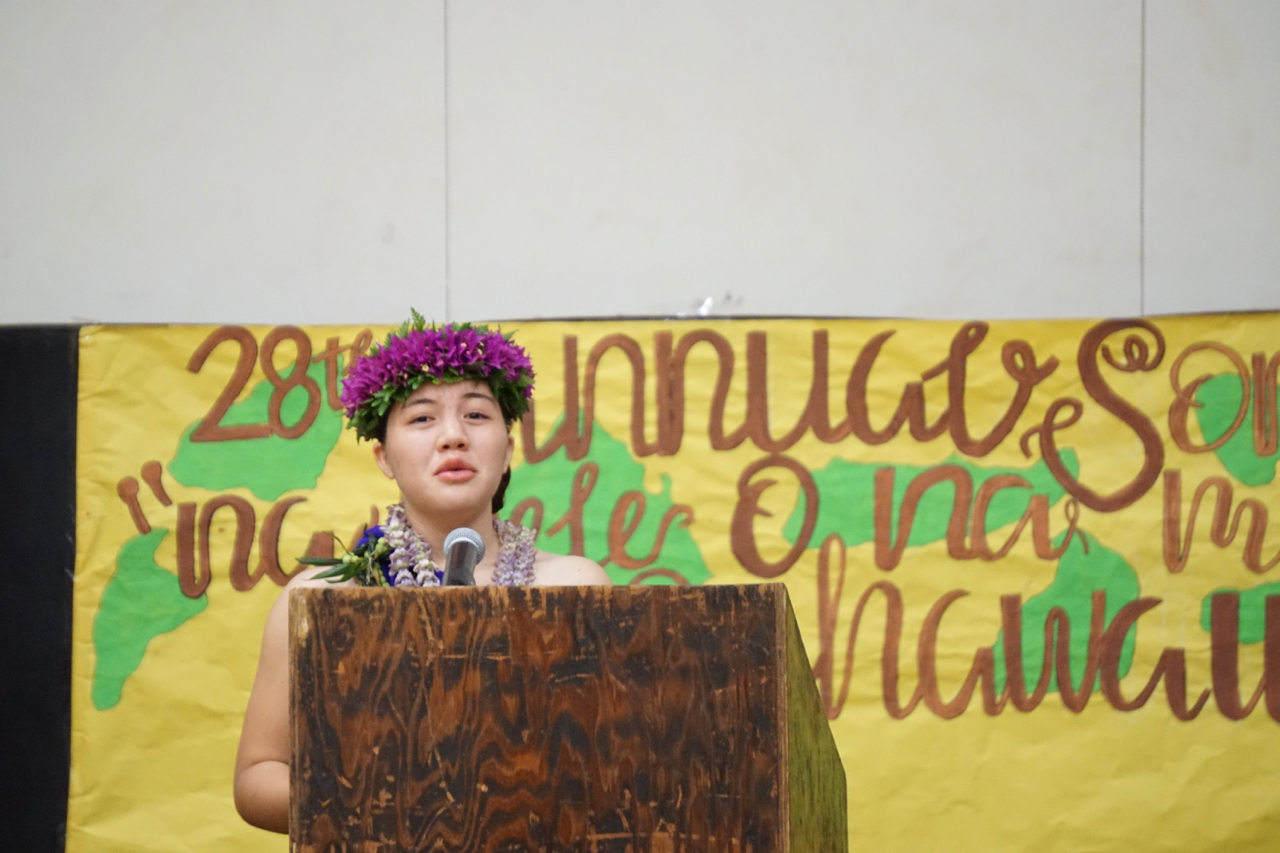 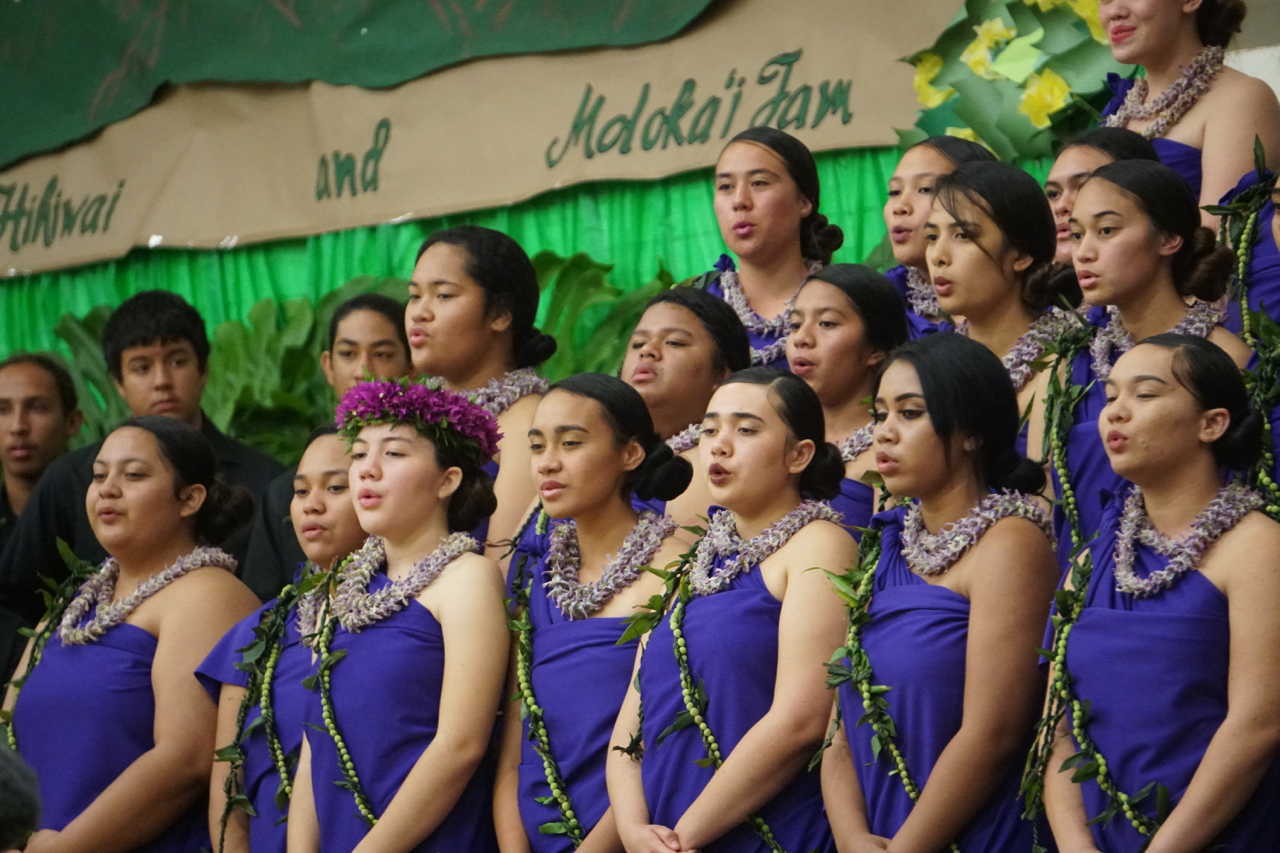 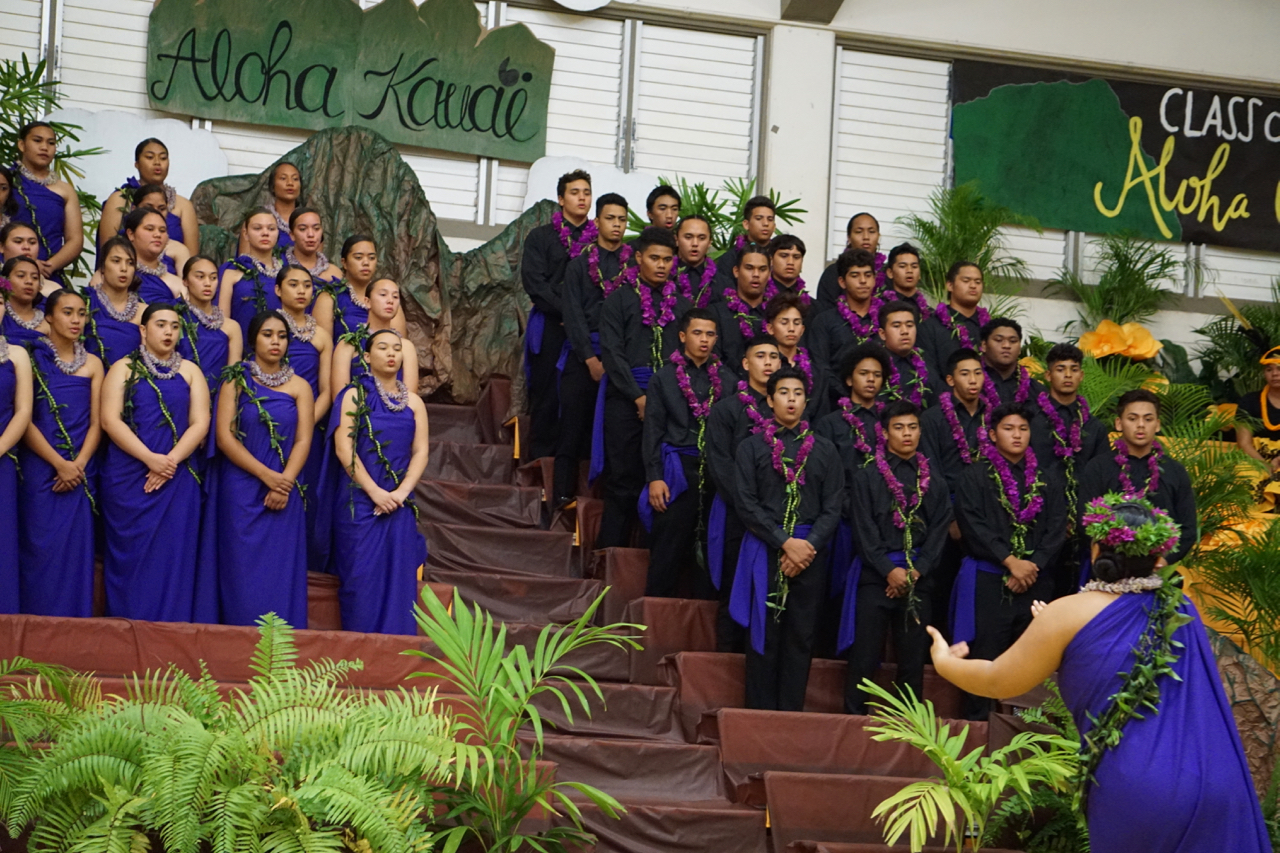 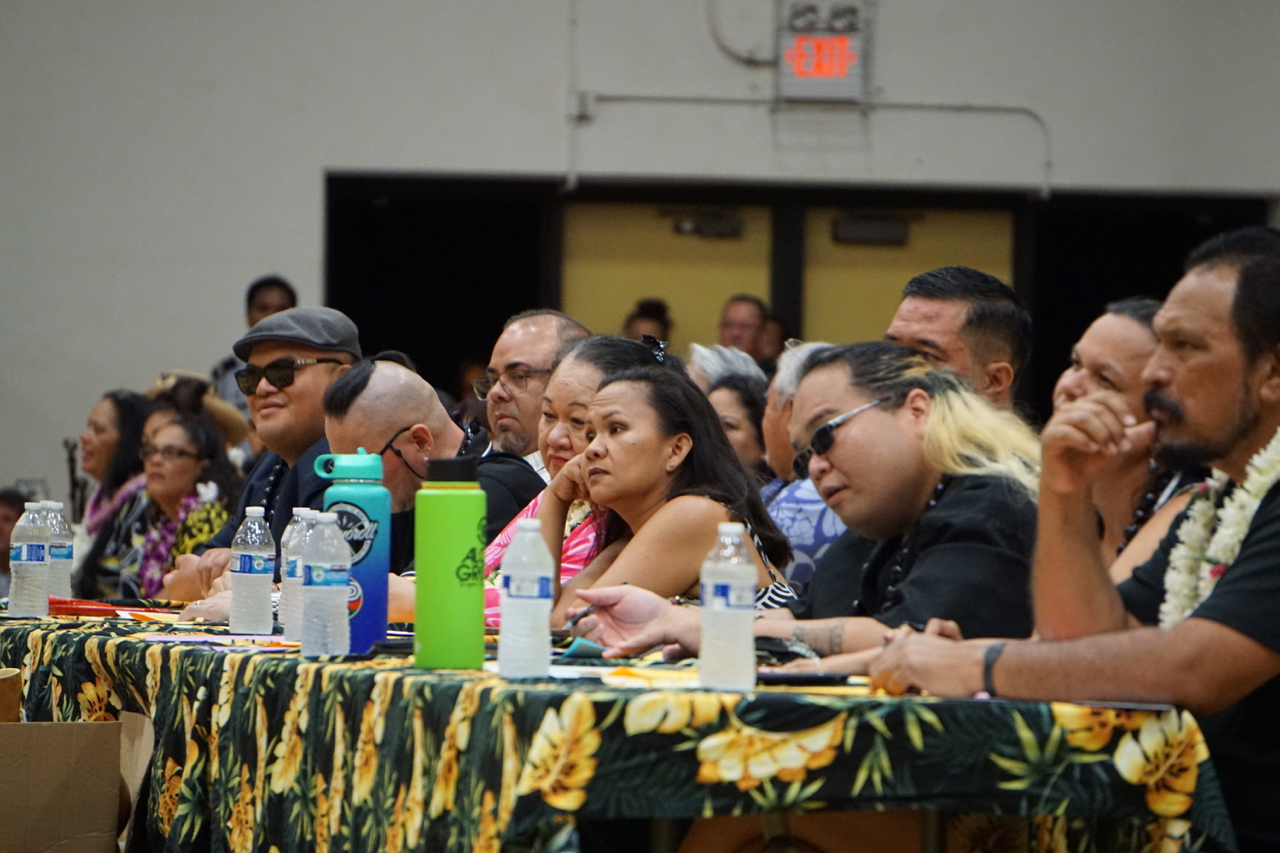 Alysia KepaaThe judges listen to the classes as they perform their songs. 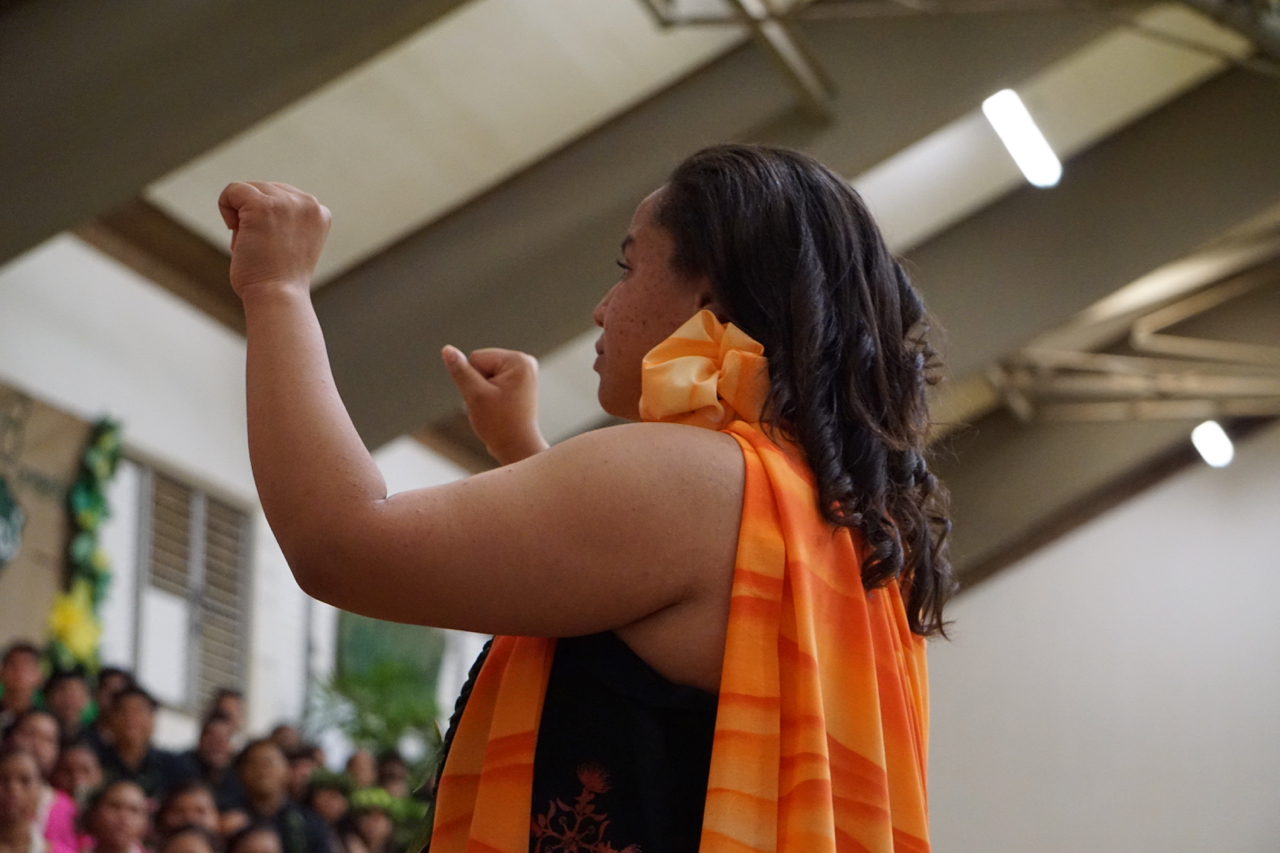 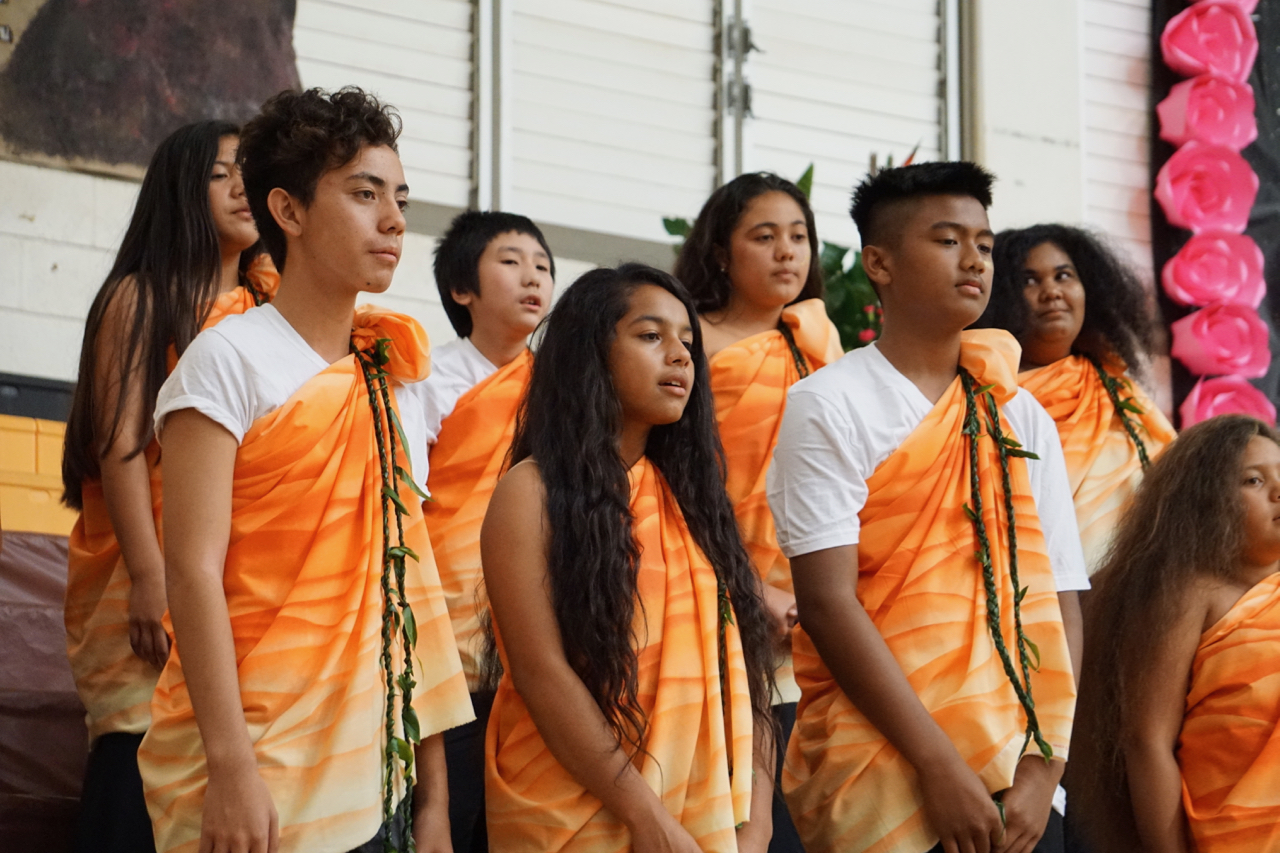 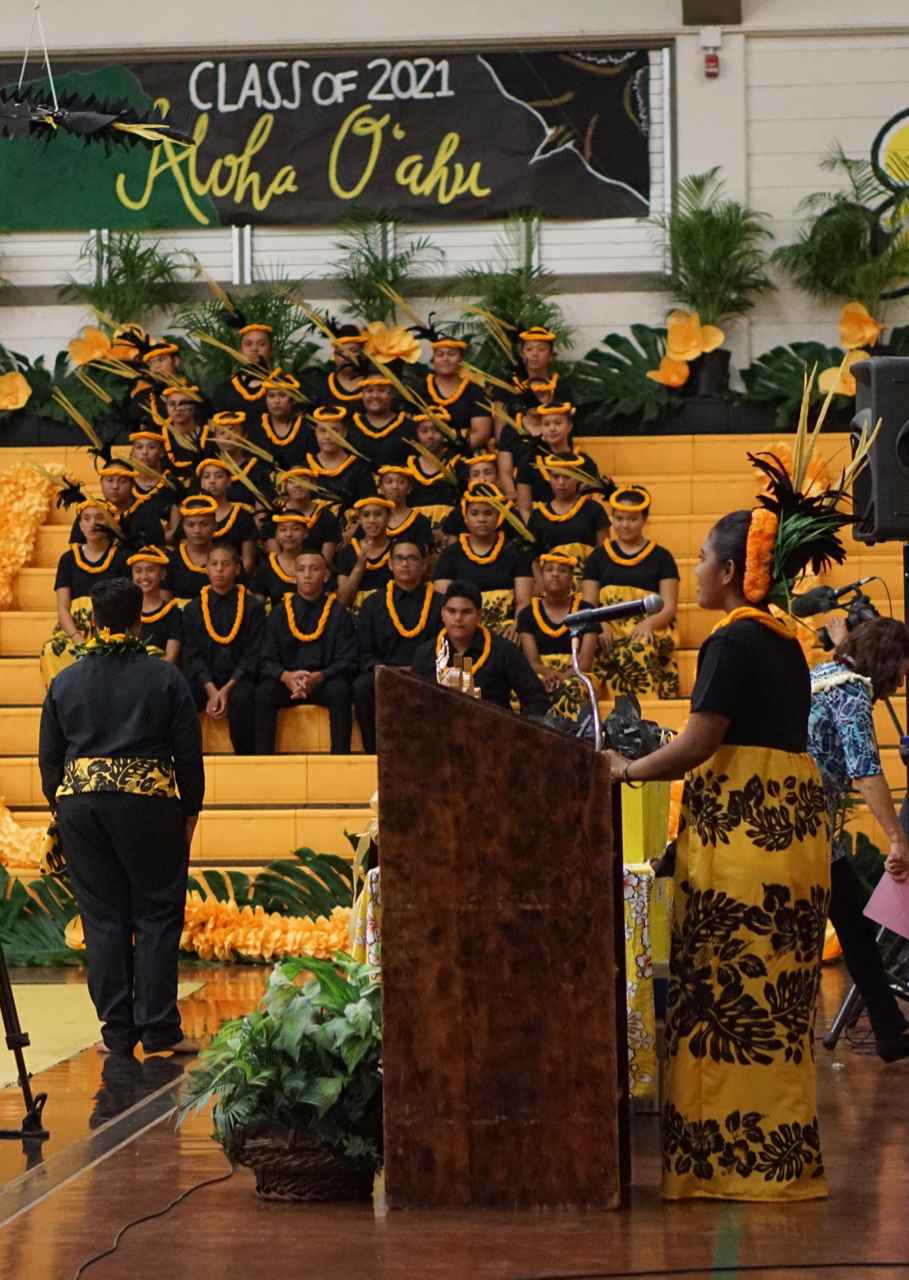 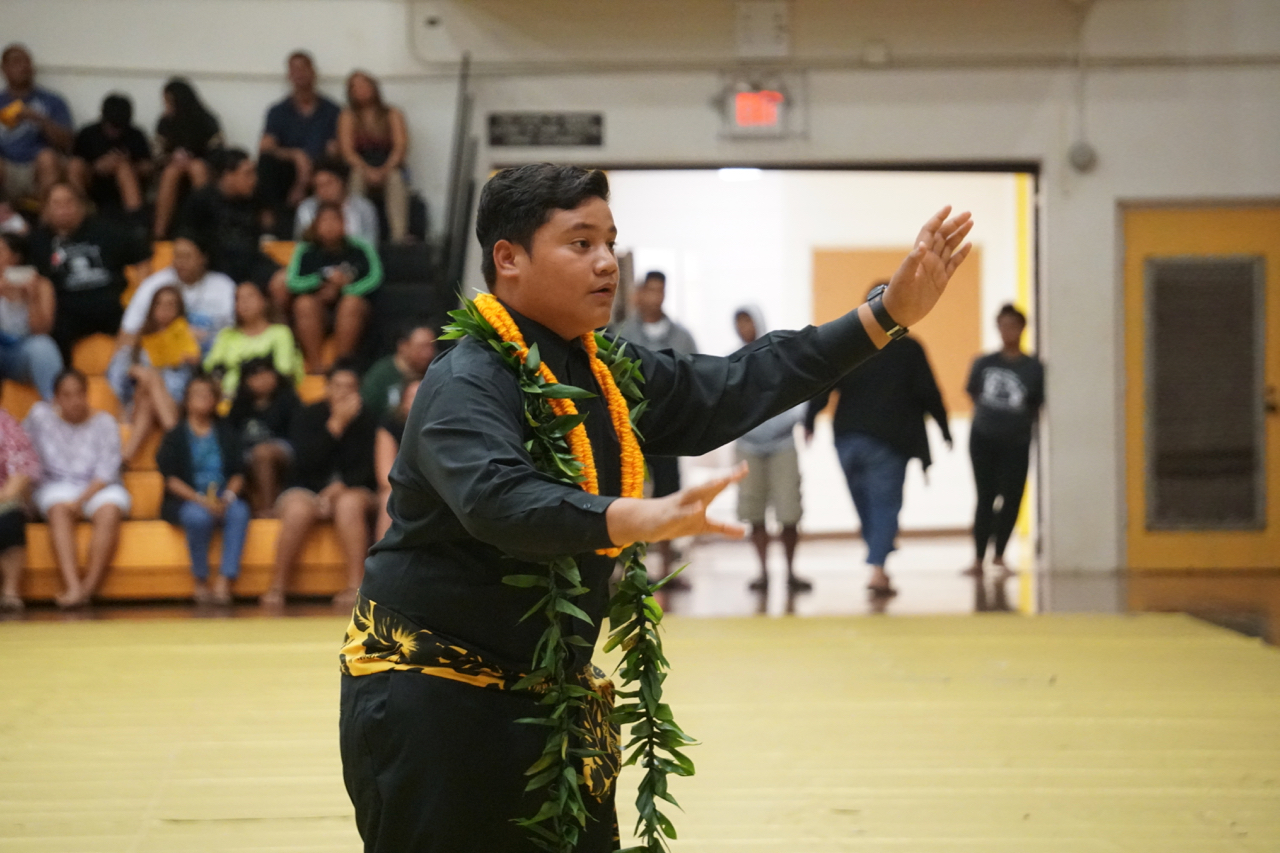 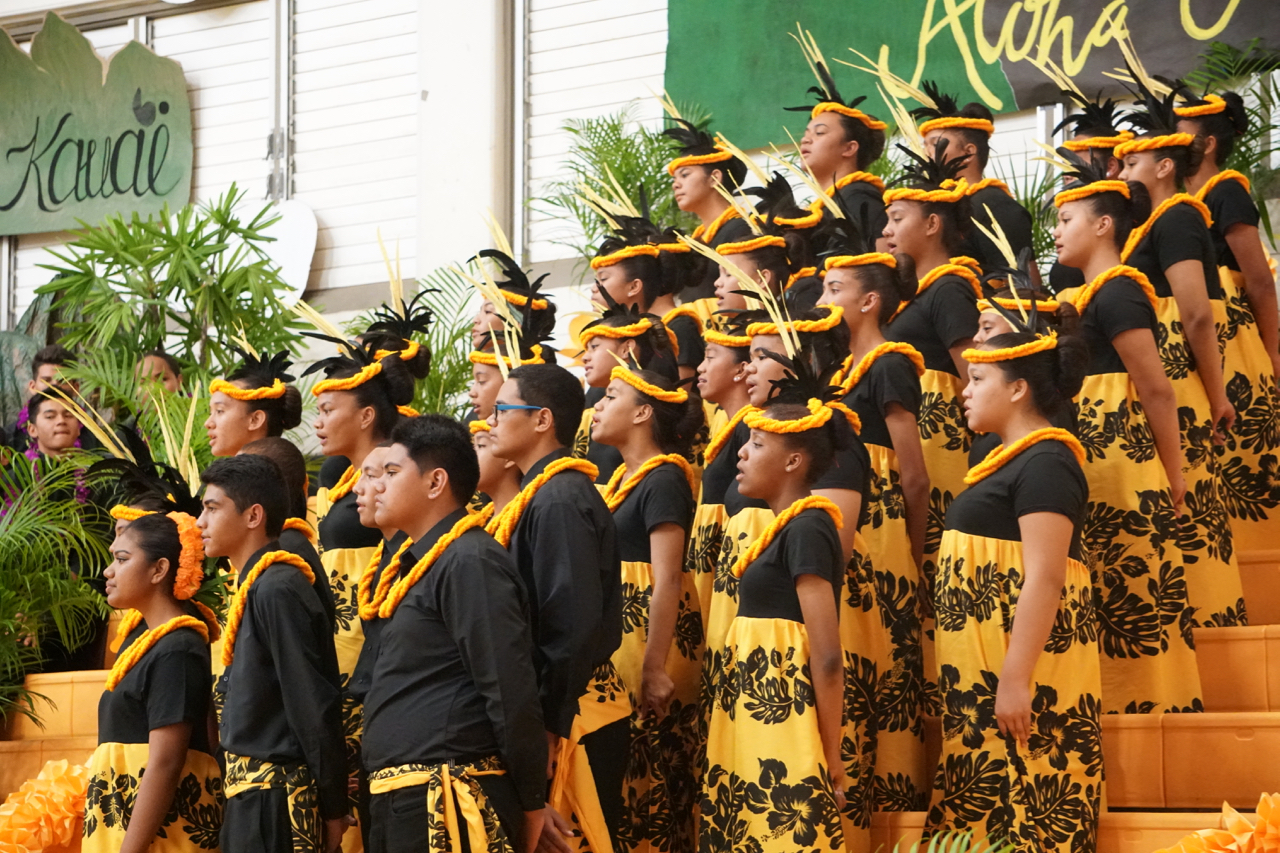 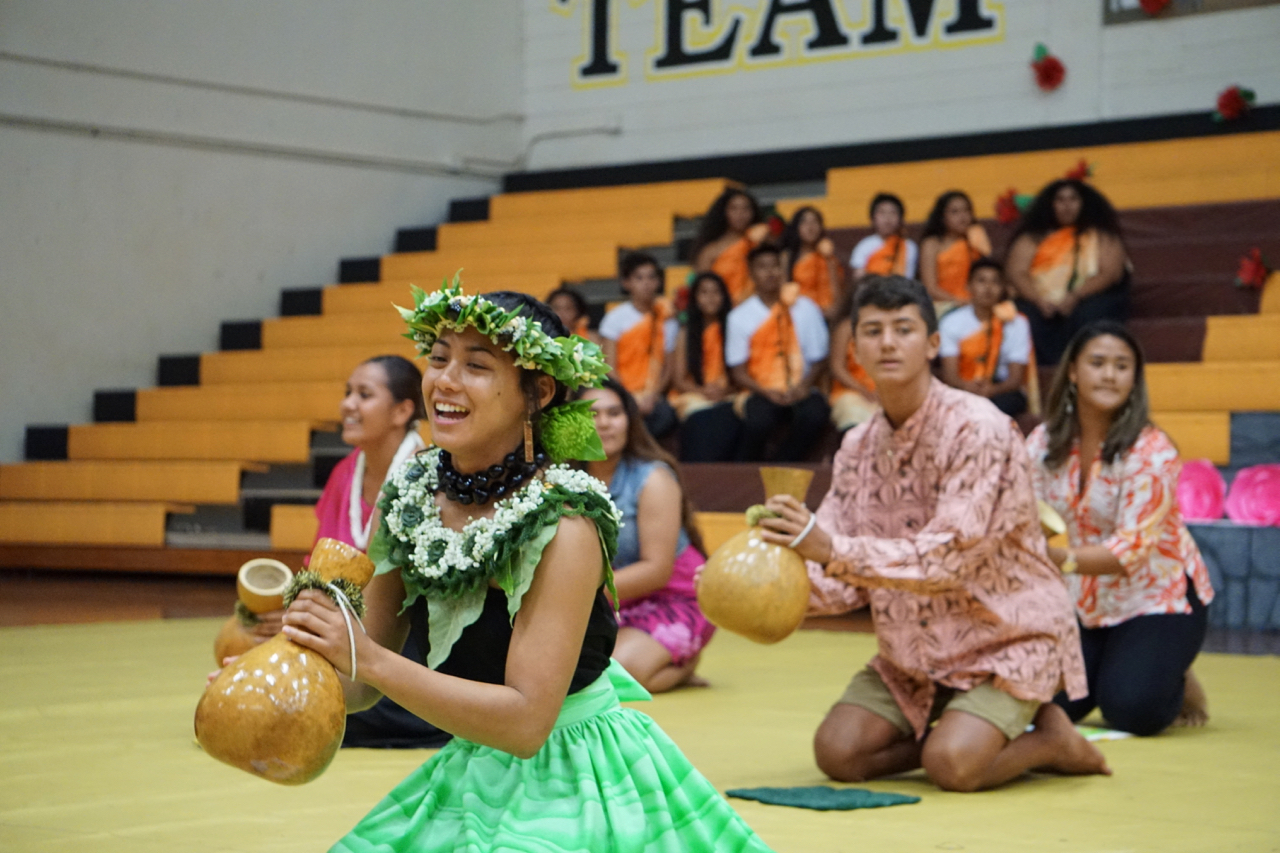 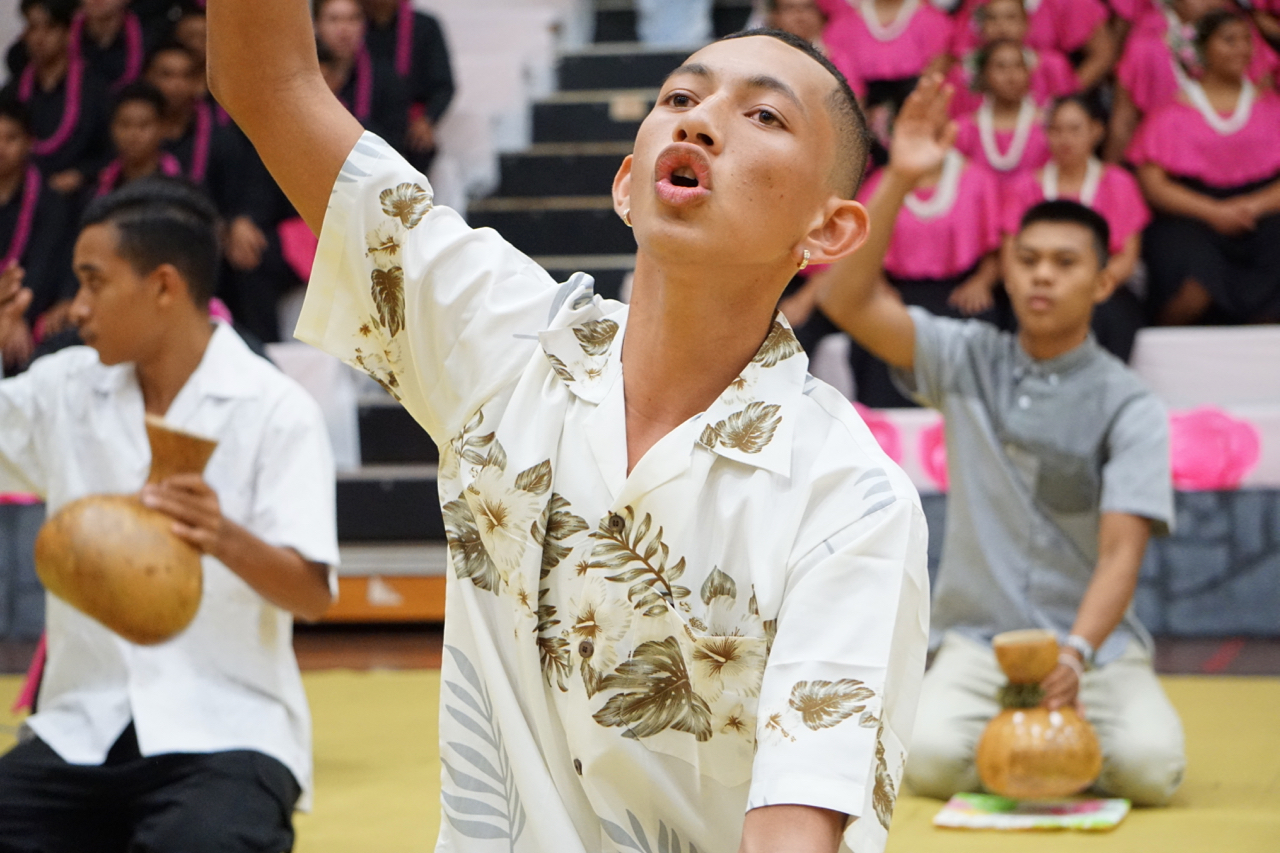 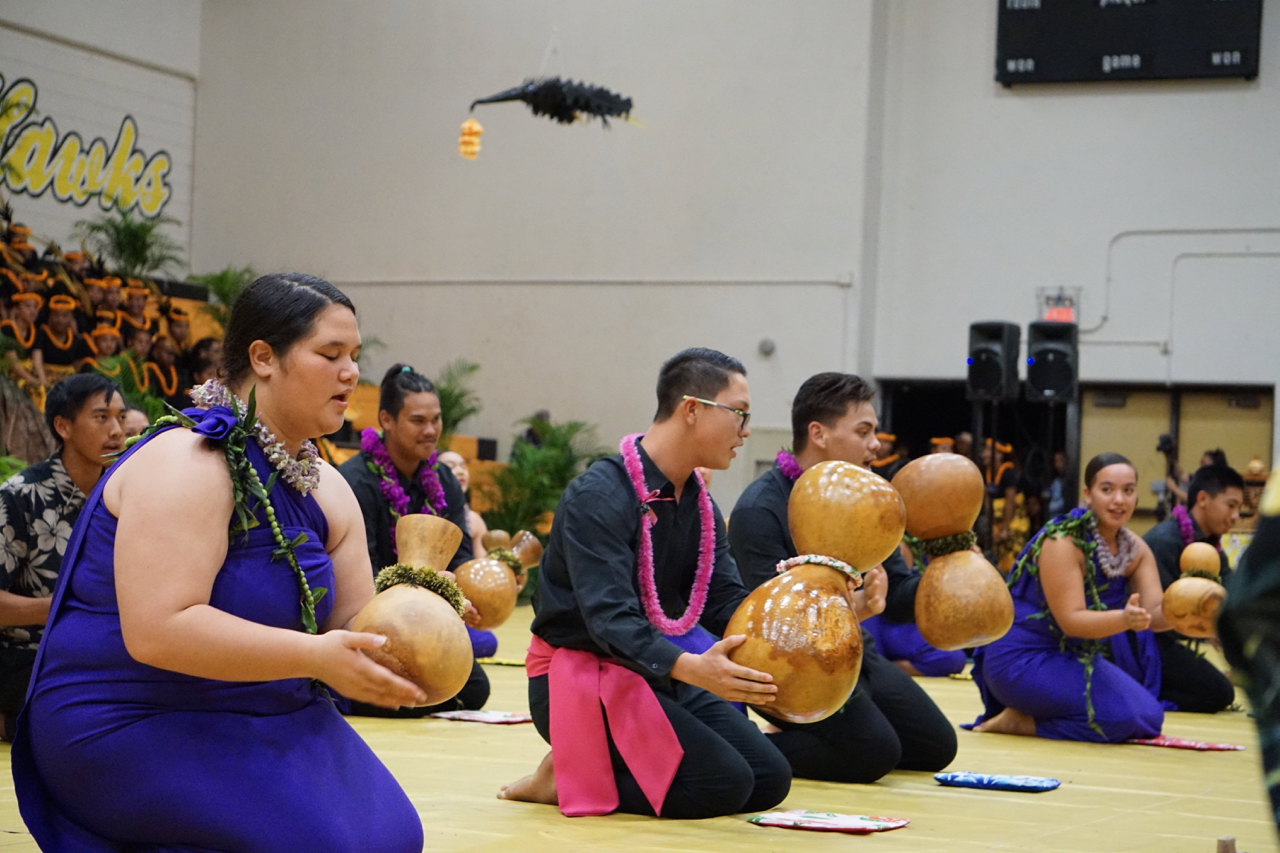 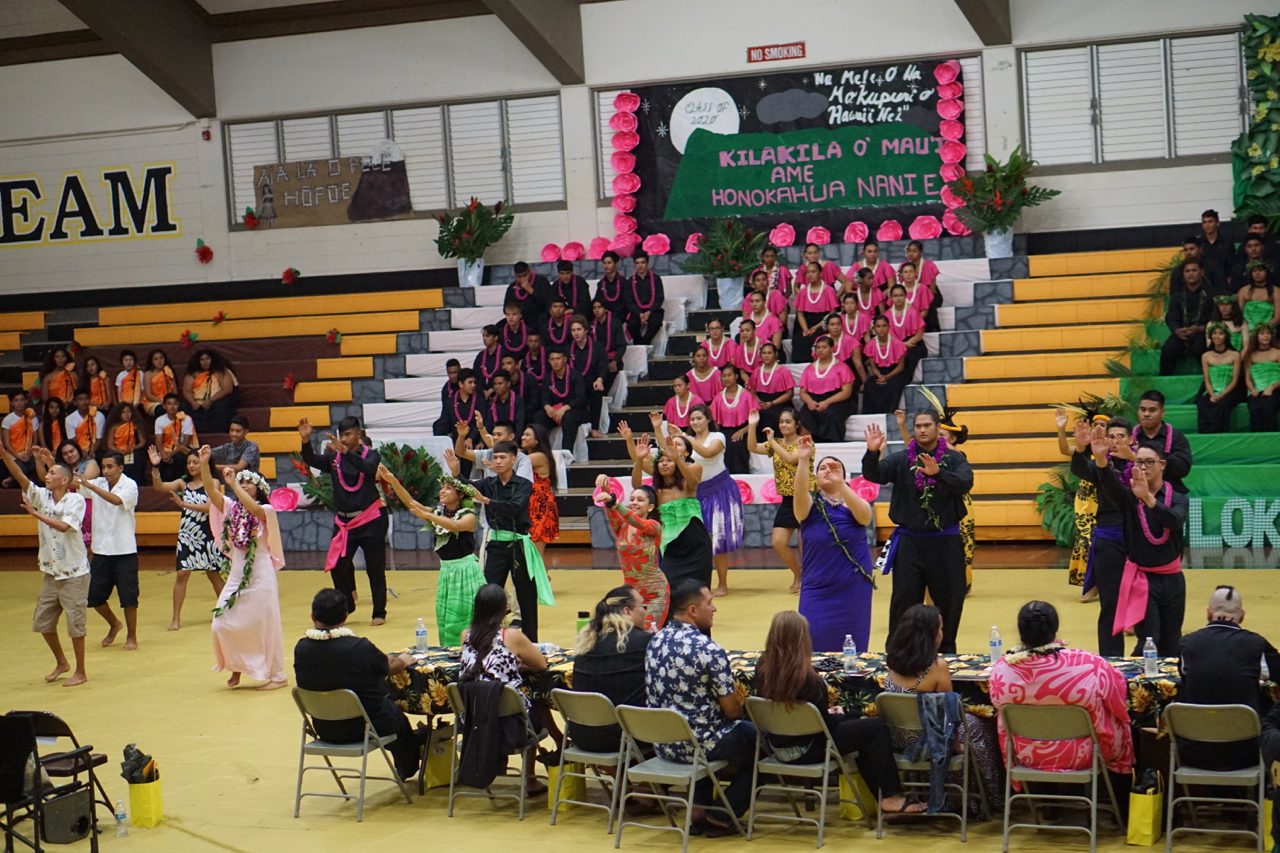 Kylie ButlerStudents of the Hawaiian Culture Class perform for the Songfest. 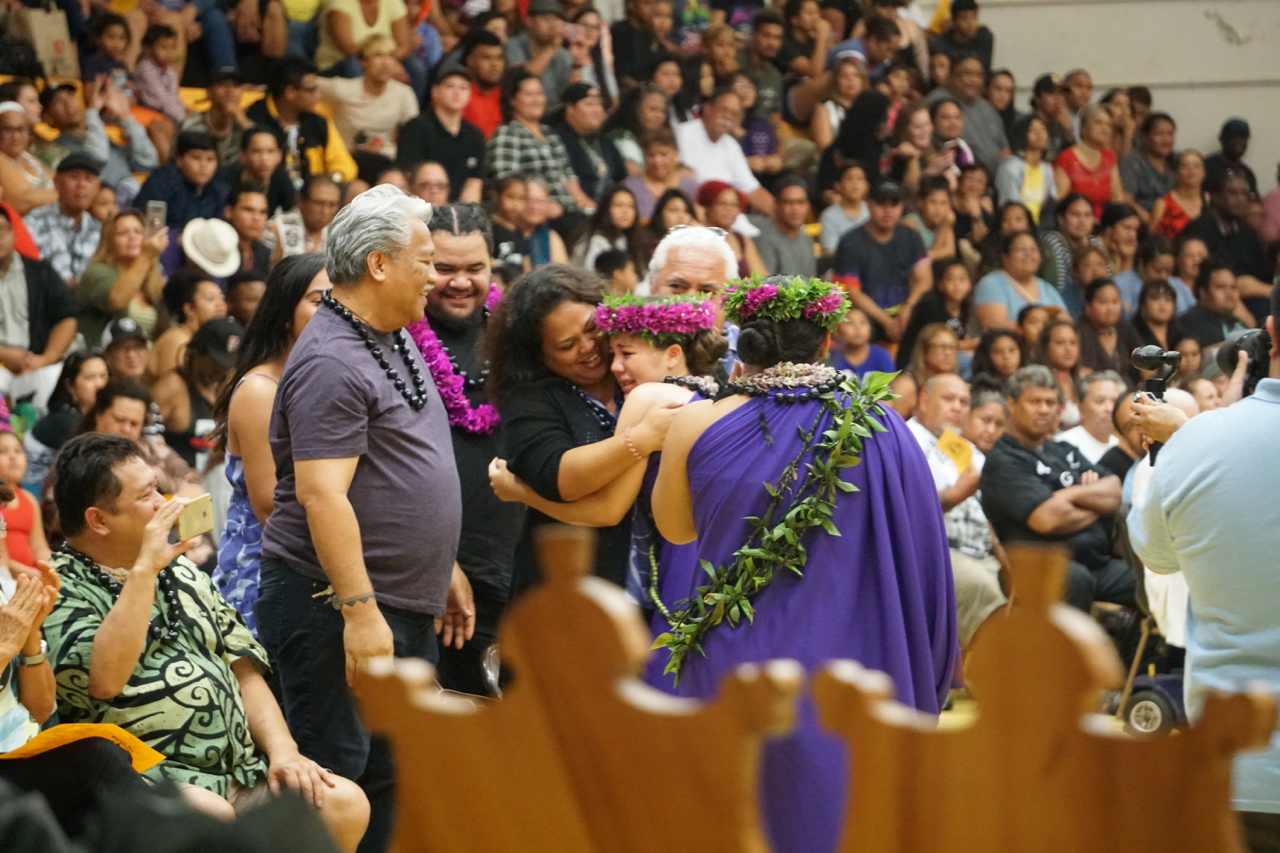 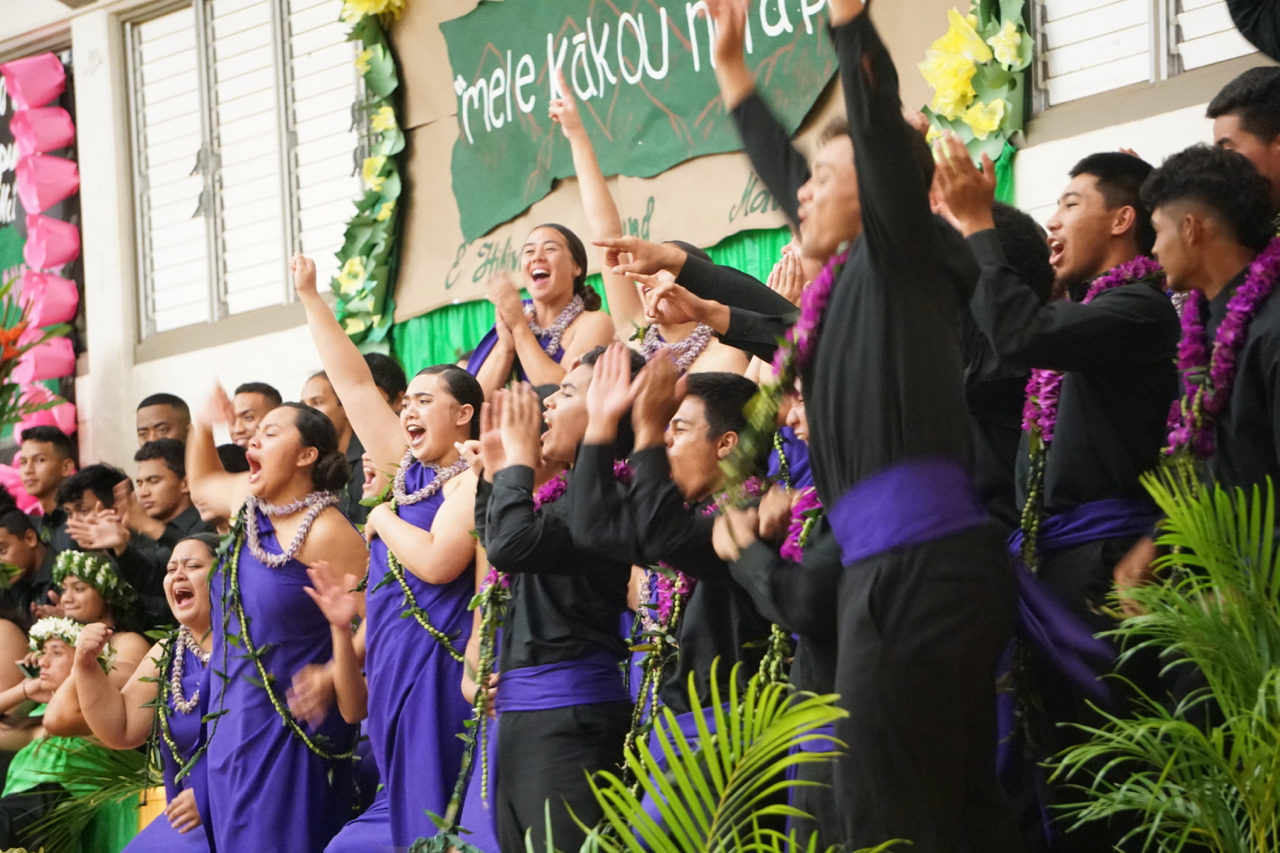 Alysia KepaaThe Junior Class celebrate as they hear their name announced for the Song Award. 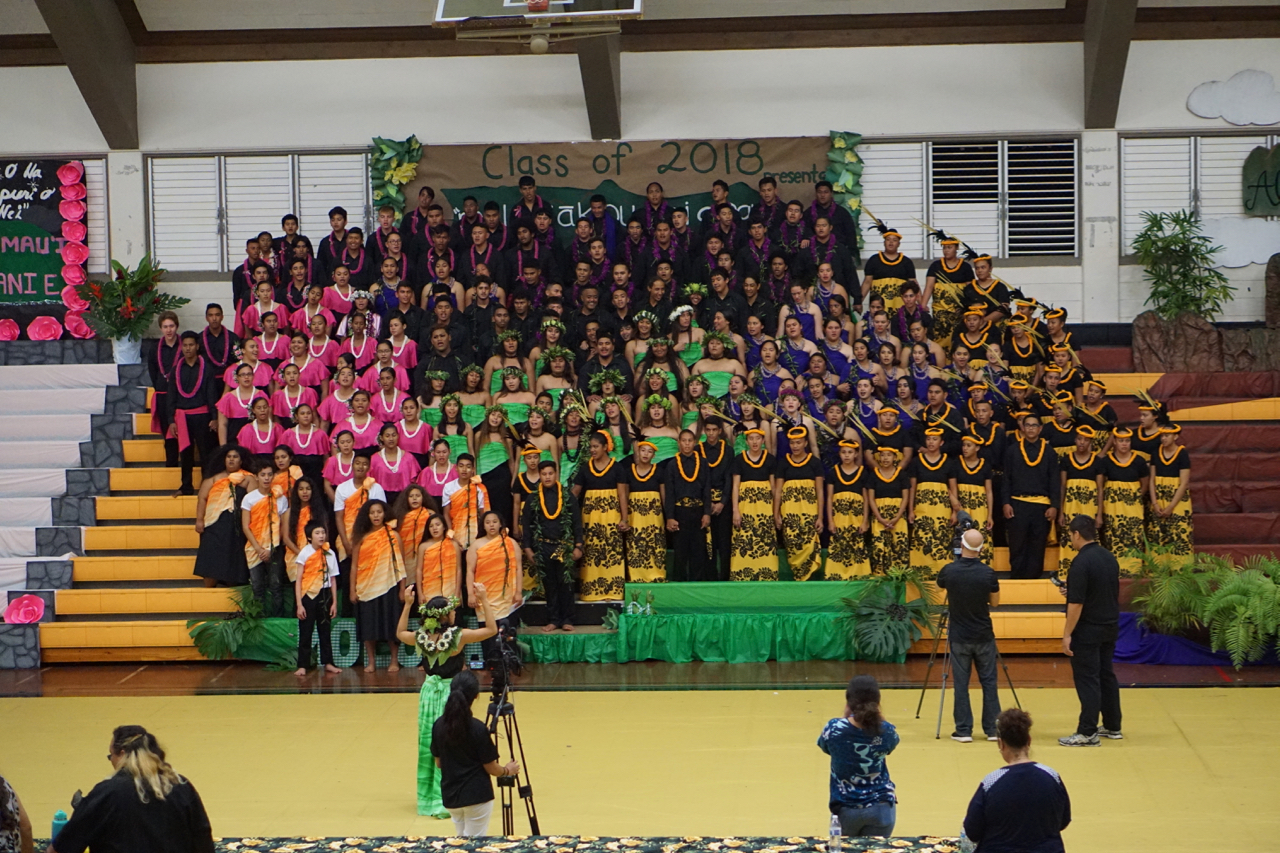